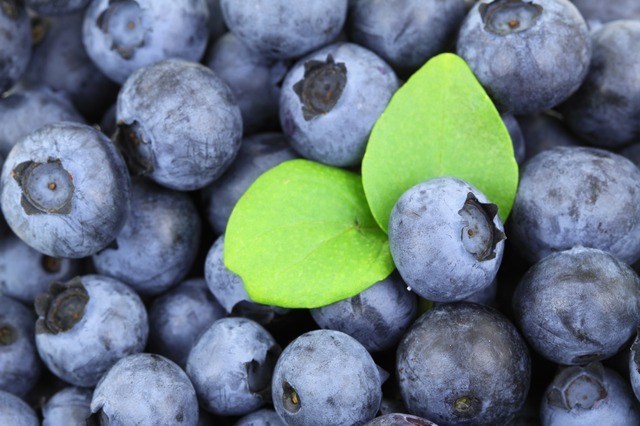 A recent study published findings on the health benefits of eating blueberries in patients with metabolic syndrome.

Previous studies have supported the notion that the main component in blueberries, anthocyanin, is associated with improved health outcomes. Some of these health outcomes include lower mortality and reduced risk of type 2 diabetes and heart attacks. Blueberries have also been shown to decrease resistance to insulin, lower blood pressure, and reduce weight gain. Unfortunately, these studies were of short duration and some required blueberry intakes that are unsustainable outside of a study environment.

Researchers from the Department of Nutrition and Preventative Medicine at the Norwich Medical School in the United Kingdom designed a study to test the health benefits of eating blueberries over a six-month time frame. The results were published in the American Journal of Clinical Nutrition.

The researchers recruited overweight and obese participants with metabolic syndrome between 50 and 75 years old. In total, 115 participants completed the study. They were randomly assigned to one of three treatment groups. The first group had to consume a one-half cup of blueberries per day, the second group had to consume a full cup per day, and the last group was given a placebo. The primary outcomes of the study were the change in insulin resistance, in cardiovascular function, and in biomarkers for cardiometabolic health.

This study is the longest duration analysis of the health benefits of eating blueberries. The findings of this study show that consuming one cup of blueberries per day for six months may result in long-lasting and clinically significant improvements in vascular function and HDL cholesterol concentrations. Further studies are required to confirm these results and extend these findings across other ethnicities and across male and female populations.

*As an Amazon Associate, Medical News Bulletin earns from qualifying purchases. The sales made through these links help to cover the costs of maintaining this online publication.
References:

The 7 best supplements for keto diets