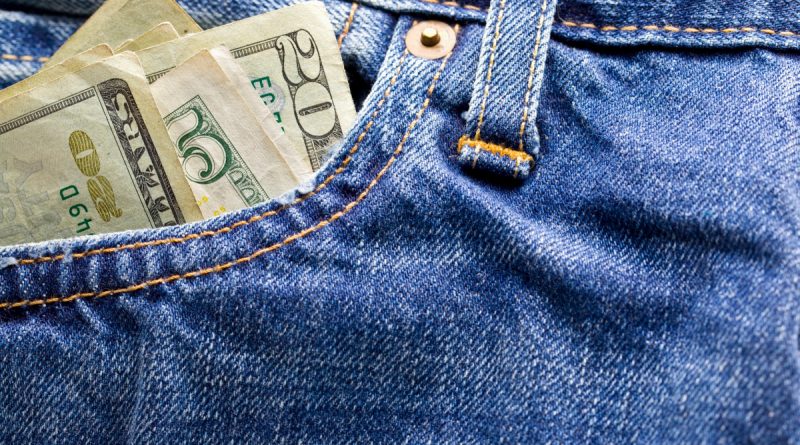 GREENTECH
June 3, 2019 ENR
On April 16, the EU parliament implemented regulations granting a set of minimum rights for gig economy workers, including basic entitlements and protections such as paid training time and compensation for projects despite potential cancellations. These new policies were significant, representing the first EU legislation in 20 years to set minimum workers’ rights. Businesses in EU-member states are now working to ensure compliance with these laws, which they have three years to achieve.

That the EU is assuming a leadership position here is not surprising; EU workers have been known to enjoy greater job protections than their American counterparts. But the fact that the U.S. government has not taken steps to build in similar protections for our own gig economy workers is cause for major concern, and it’s time for policy makers to step up to the plate.

For many years, the alternative work arrangement — or “side hustle,” which is essentially anything other than a 9-to-5 salaried job — was seen as little more than an effort to make quick cash to supplement an existing full-time income. That is no longer the case, as gig economy workers and independent contractors are becoming mainstream.

According to Financial Health for the Future of Work, a report issued in January by PayPal, over 90 percent of net employment growth in the U.S. between 2005 and 2015 fell in the alternative work category. In other words, almost all of the 10 million jobs created in this time frame were not traditional 9-to-5 jobs. Ernst & Young predicts that by 2020, one in five U.S. workers will be a member of the contingent workforce. MetLife’s 2019 U.S. Employee Benefits study recently found that 23 percent of Americans with full-time traditional jobs intend to switch to gig work over the next five years. Another 14 percent are considering it.

With independent contractors emerging as a considerable portion of the overall available skills pool, private industry has taken the lead in addressing the needs of these workers and offering affordable options for their basic protections. For example:

Trupo, which is partially owned by the New York-based Freelancers Union, provides a variety of short-term disability insurance packages to independent contractors through a sliding scale model with different levels of protection for different prices.

And earlier this year, Prudential started developing tools and initiatives designed to help replicate some of the benefits traditional workers have. This includes Covered1099, a web-based tool enabling independent workers to better manage their incomes in a variety of ways, including automating the process of tax withholding, saving for paid time off or time between gigs, and purchasing insurance products.

For all the private industry progress, U.S. gig economy workers still lack access to a set of free, basic government-mandated job protections and other programs to promote financial health. Just because independent contractors are working or filling positions for shorter durations does not mean they are immune to sickness or an economic downturn that could significantly diminish (if not altogether wipe out) their incomes. The prospect of many independent contractors lacking access to retirement savings is also troublesome, especially given the rapid growth in 55+ gig economy workers. Paradoxically, many gig economy workers are forced to pay a self-employment tax, which drains a larger percentage of their incomes than the typical 9-5 worker.

The same Ernst & Young report cited above found that 44 percent of organizations expect more regulation in relation to the contingent workforce. But to date, U.S. public policy has not delivered, leaving the door open for potentially disastrous consequences.

Also consider that this growing segment of workers often lacks access to employer-provided healthcare. With the ACA no longer imposing penalties for not having health insurance, we could see an increase in the uninsured, the ranks of which will expand as more workers join the independent contractor groundswell.

Many long-established systems, including social security, labor protection laws, retirement savings and even healthcare, are designed for the well-being of full-time employees. U.S. public policy must catch up to private industry and offer basic protections to gig economy workers, a rapidly growing segment of the U.S. workforce. More specifically, policy makers should consider a bill for the rights, protections and general well-being of the self-employed, which all workers – both gig economy and traditional – should get behind.

Hussein Ahmed is CEO at Oxygen, a digital bank for independent contractors. 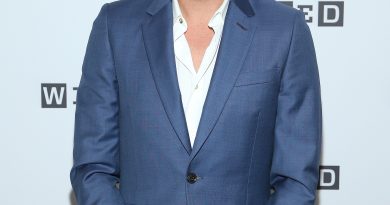 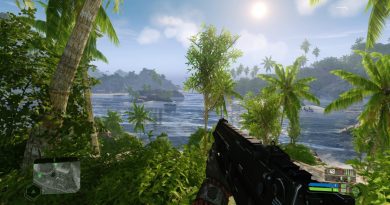 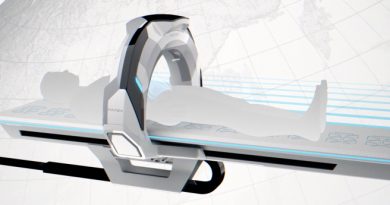