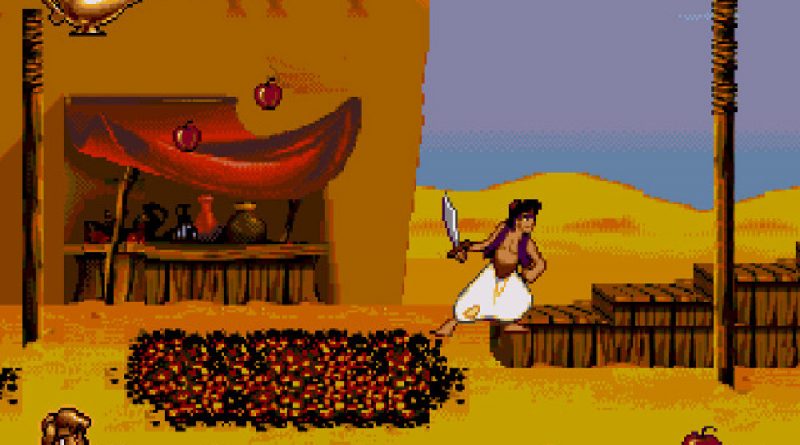 GREENTECH
June 1, 2019 ENR
I saw Disney’s live action remake of Aladdin last week. Along with video games, I’m a big Disney fan. I’m usually at the theater for every movie event from the Mouse House.

Aladdin was OK. Maybe a little worse than OK. It was something interesting to watch once, but I’d never prefer it over the animated classic. Or, for that matter, the fantastic Sega Genesis game.

Licensed games used to have a reputation among the hardcore for sucking. Now … well, licensed games aren’t much of a thing at all. You find them mostly on mobile as free-to-play experiences. But back in ’90s, every major Hollywood movie would have a console game lined up to release around the same time as the film. It served the same purpose as action figures or other toys. “You saw the movie, now play the game!”

Aladdin for the Genesis was different in a couple ways. First off, it came out a whole year after the movie. Aladdin released in theaters on November 25, 1992. The Genesis game didn’t come out until November 11, 1993. Its launch coincided closer to the VHS release of the movie in October 1993.

Compared to a lot of the awful movie tie-in games from the era, Aladdin was fantastic. Heck, it stands up well with the very best of the Genesis library. The action is relatively simple. Aladdin is a action sidescroller where you have to run, jump, and slash your way through levels. The execution is just fantastic. Every action in Aladdin feels precise, and the game offers a good challenge without ever feeling cruel.

But Aladdin stood out because of its visuals. Real Disney animators created actual art for the game’s sprites, which developer Virgin Interactive then digitized. The result is some of the best 2D graphics of the 16-bit era. The characters themselves are more animated and expressive than what was usual for the time.

The excellence of the art becomes clear when you compare the Genesis Aladdin game with the one for Super Nintendo. This version of Aladdin is a completely different game. This practice wasn’t too unusual for the time, especially for movie tie-ins like Jurassic Park and Batman Returns.

Now, Aladdin on Super Nintendo is still a fine game. Capcom, which had created Disney gaming classic like DuckTales for the NES, made this version. But the sprites in this Aladdin look more like a video game interpretation, while the characters on Genesis look like they jumped out of a movie screen.

Back in April, I wrote about some of the games I want to see on the upcoming Sega Genesis Mini. I included Aladdin on that list, but I thought I was being optimistic. Licensed games don’t usually make it onto these microconsoles. But Sega has surprised by since announcing that other Disney Genesis games, specifically Castle of Illusion and World of Illusion, will be added to the machine. I also thought that Mega Man: The Wily Wars was a long shot, and it actually made it into the library!

So maybe there is still hope for Aladdin on the Sega Genesis Mini after all. And since it is one of the best games made for the console, it deserves to be there. 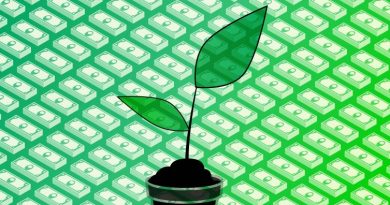 How some founders are raising capital outside of the VC world 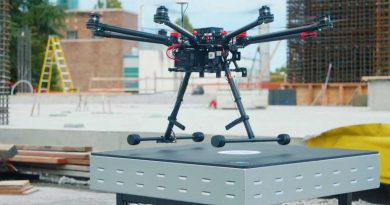 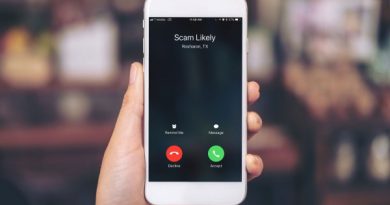