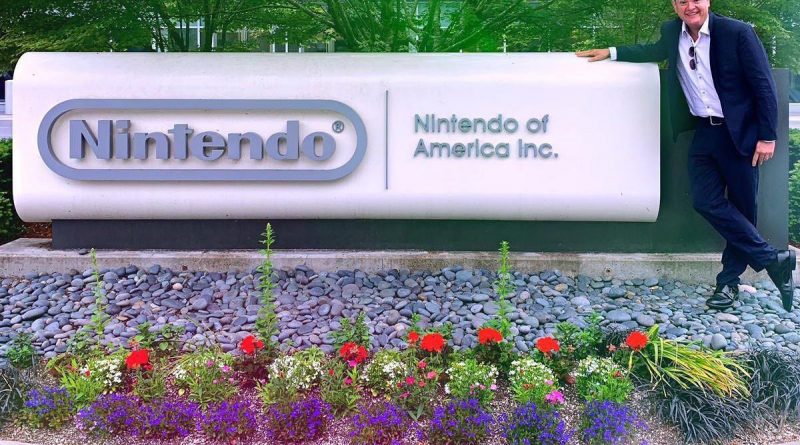 GREENTECH
May 31, 2019 ENR
A few days after announcing that he’s leaving Gearbox, John Vignocchi has reveled that he is joining Nintendo of America.

Vignocchi was the executive producer of Disney Infinity, the toys-to-life franchise that launched in 2013 and was then unceremoniously dumped by Disney in 2016. Vignocchi joined Gearbox in October 2018 to work on a new franchise, but he has left that post after just seven months for this opportunity to work at Nintendo.

“I’ll be driving developer and publisher relations for North America so that Nintendo can continue to bring amazing content to all fans,” Vignocchi wrote on a Facebook post. “I plan to help continue the tradition of building memories through Nintendo that will last a lifetime. I certainly have a lifetime of them already and can’t wait to make more. I’m humbled by this dream opportunity and will work tirelessly to bring you the best that I can.”

Nintendo is doing well these days thanks to the success of the Switch, the handheld/home console hybrid that launched in March 2017. The Switch has sold over 34.7 million systems.

At Nintendo of America, Vignocchi will be working under Doug Bowser, who replaced the recently retired Reggie Fils-Aimé. 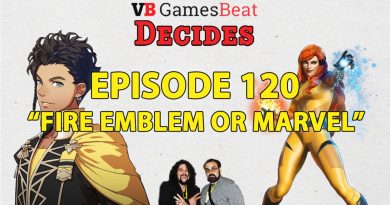 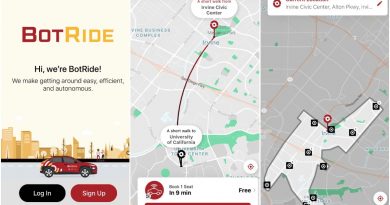 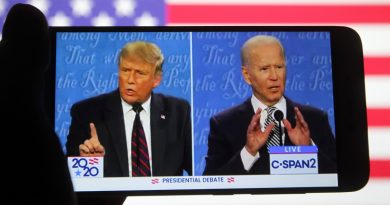