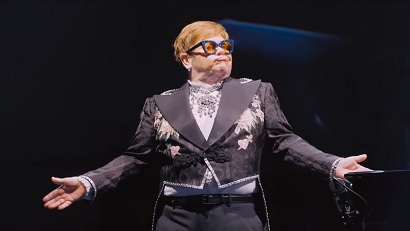 “Sir” Elton John doesn’t like being a Brit anymore because so many of his countrymen do. He’s upset that the U.K. voted for Brexit and, according to The Guardian, he told an audience in Verona, Italy that “I’m ashamed of my country for what it has done.”

But the hissy fit’s big crescendo was yet to come. “I am a European,” he exclaimed. “I am not a stupid, colonial, imperialist English idiot.” Meow!

Aren’t you Brits ashamed? You nurtured him and gave him the freedom and security to become a musician. Then you bought his records and made him a rich man who can and does live wherever in the world he wants. You even made him a Commander of the Most Excellent Order of the British Empire (quite the ceremony: Elizabeth, Britain’s longest reigning monarch, honoring Britain’s longest reigning queen.) But you refuse to let go of the last shreds of your culture. Won’t you for once think about what this is doing to Elton?

Elton’s outburst is sure to get him a knighthood from the British left, which is currently miffed at John Cleese for not singing from the multicultural hymnal. The Independent (U.K.) accused Cleese of “huffy xenophobia,” for observing that London has changed so much it’s “not really an English city any more.” Worse, Cleese thinks “it’s legitimate to prefer one culture to another,” and elaborated, “For example, I prefer cultures that do not tolerate female genital mutilation.” 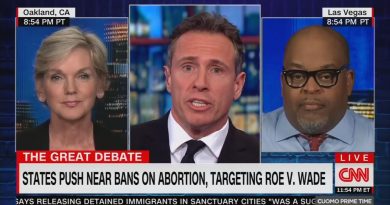 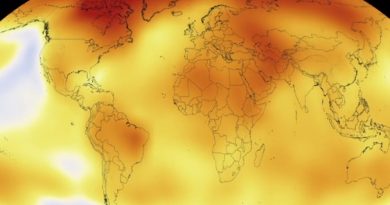 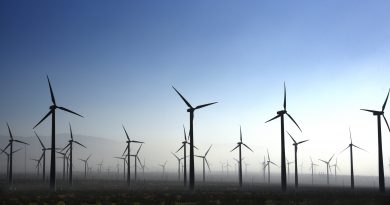 Inside Clean Energy: Where Can We Put All Those Wind Turbines?