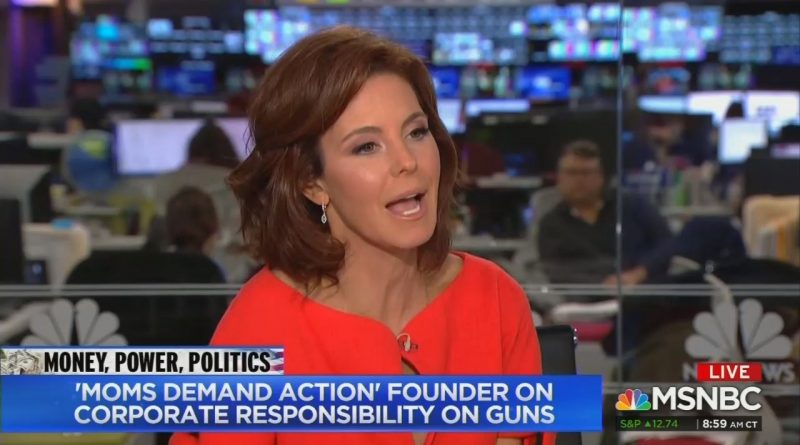 On Thursday’s MSNBC Live, host Stephanie Ruhle devoted a segment to celebrating the fact that a number of states have passed new gun control in spite of NRA objections as she interviewed political activist Shannon Watts — whom she managed to label as “apolitical” in spite of her anti-gun political activities.

Ruhle began the segment by recounting an effort passed by the Texas legislature to push safe gun storage that was opposed by the NRA. She then added:

This small win for gun safety activists in Texas represents a much larger battle that has been playing out in states across the nation. According to the Giffords Law Center, in 2018, 67 gun safety bills were signed into law in 27 states across the country. It is worth noting that 14 of those states, in fact, have Republican governors.

She introduced the word “apolitical” as she continued:

Gun safety may be an apolitical issue — a group at the center of these wins is Moms Demand Action — not politicians. It started as a Facebook group of concerned moms and has transformed into a grassroots campaign with a presence in all 50 states. These mothers have taken the fight straight to the NRA.

Ruhle then gushed over the group’s founder as she introduced her: “The founder of Moms Demand Action, Shannon Watts, who has been nicknamed ‘the NRA’s worst nightmare,’ writes about this battle in her new book, Fight Like a Mother: How a Grassroots Movement Took on the Gun Lobby and Why Women Will Change the World.”

After beginning by discussing how the organization was founded as a Facebook group after the Sandy Hook school shootings, and then sympathetically brought up the effort to lobby Congress as she followed up: “It’s tremendous the progress you’ve made, but many people say it’s a nonstarter — Congress is never going to act. And you think they’re wrong.”

In spite of being described by Ruhle as “apolitical,” Watts talked up the chances of getting her agenda through Congress because the group’s political power has increased: “When Sandy Hook happened, we didn’t have the political power that we needed to fight back. We’ve spent six years building that. In the midterm elections, we not only outspent the NRA — we outmaneuvered them. And they are weaker than they’ve ever been, and we are stronger than we’ve ever been.”

She soon recalled that the NRA had failed to get legislation they wanted passed in the last couple of years in spite of supporting Donald Trump for President. “They really thought with a Republican President and Congress, they would be able to pass legislation that would line the pockets of gun manufacturers.”

Ruhle then brought up the possibility of presidential candidates pushing a gun control agenda as the MSNBC host followed up:

Gun safety clearly, as you mentioned, was front and center in the midterms — we didn’t see it in the last presidential election. We’ve already seen some Democratic candidates make this a central issue of their campaigns. Do you think that’s going to be the case when we get to the big stage?

The MSNBC host ended by recounting the recent development that the company Salesforce has indicated it will stop doing business with retailers that sell “assault weapons,” and wondered if more businesses might take such actions. 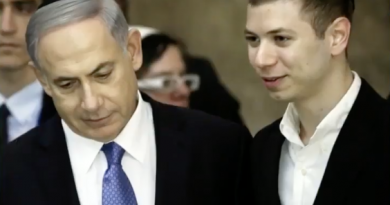 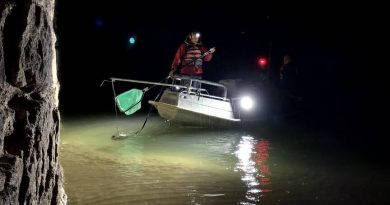