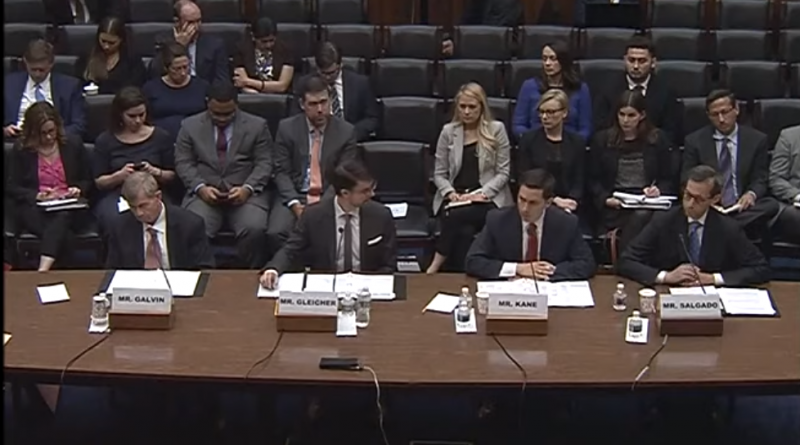 At a May 22, hearing in front of the House Committee on Oversight and Reform, representatives from the major tech companies were grilled about algorithms and shadowbanning. Rep. Paul Gosar (R-AZ) doubled down on the topic of algorithms, asking if the people who created the algorithms were biased.

“Everyone has some bias or some form of unconscious bias,” replied Facebook’s Head of Cybersecurity Policy Nathaniel Gleicher.

Gosar asserted in the beginning of his questions that “an algorithm is only as good as the people that design it.” All three witnesses: Facebook’s Gleicher, Twitter’s public policy manager Kevin Kane, and Google’s Director of Information Richard Salgado, agreed.

However, these witnesses could identify no common factor that applied to the majority of their algorithm engineers when they were asked additional questions. Salgado claimed he was “not aware of the demographics of the engineers who work on the algorithm.”

The Congressman asked what each platform would do as a “correction course” for eliminating its bias.

Gleicher answered that Facebook makes its algorithm requirements public, set up an appeals process, and “consulted” with “partners.” The undisclosed partners “make sure [Facebook] understands the consequences of the steps [they] are about to take.”

Kane claimed that when making decisions, Twitter did not look at party affiliations. He said none of it mattered. Salgado echoed this statement, but also added that Google’s algorithms were always changing “with the times, with the trends, and with the culture.”

Gosar told the tech company representatives that there obviously was “a failure” to determine and eliminate bias in their companies’ algorithms.

Earlier in the hearing, Rep. Jim Jordan (R-Ohio) and Rep. Mark Meadows (R-N.C.) also asked about Twitter shadowbanning search suggestions. Meadows told Kane, “Even if it takes extreme measures you have collided with a bipartisan issue for different reasons and we will make sure that we do that.” 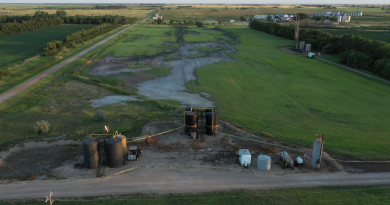 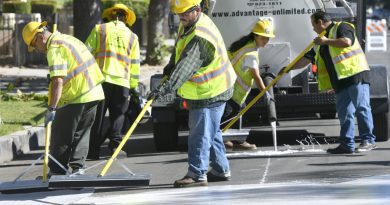 Warming Trends: School Lunches that Help the Earth, a Coral Refuge and a Quest for Cooler Roads