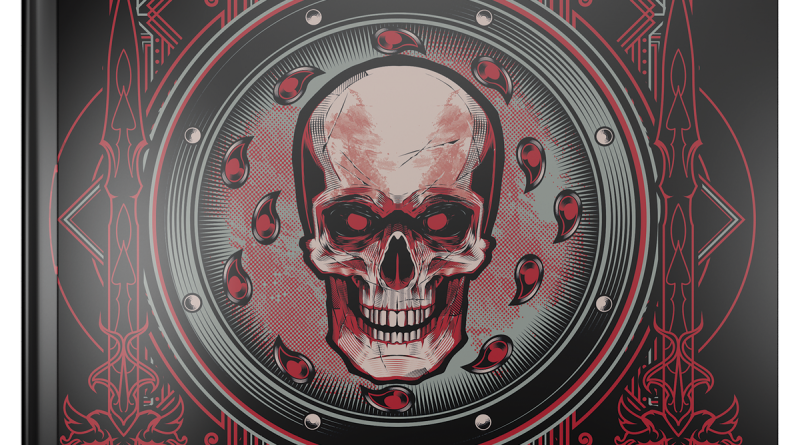 GREENTECH
May 18, 2019 ENR
Dungeons & Dragons‘ next storyline is taking us to places we’ve seen before — in modules, sourcebooks, and video games. And one of these has a prominent role in one of the best PC role-playing game series of all time. It’s time for Baldur’s Gate: Descent into Avernus, a 256-page campaign that takes players from level 1 to level 13 and debuts September 17. Wizards of the Coast made the announcement today during its D&D Live: The Descent event in L.A.


While it didn’t have any digital reveals (no new video games, for example), this city has long been synonymous with video games. You can watch the festivities above. D&D may be more popular now than it was at any time before, with tie-ins with hit shows (it features in Netflix’s Stranger Things, and Wizards has produced a Starter Set with its branding), a huge presence on Twitch, YouTube, and podcasts with hundreds of hours of shows each week, and regular appearances on best-selling charts.

While Wizards of the Coast isn’t making any new video game announcements, expect that Descent into Avernus will make its way to Neverwinter, the D&D massively multiplayer online role-playing game that’s free-to-play on PC, PlayStation 4, and Xbox One. It recently received an the Undermountain update, which aligns the MMO with the Dungeon of the Mad Mage storyline. Warriors of Waterdeep developer Ludia will also be at Descent, and maybe we’ll hear more about when its mobile D&D video game will launch.

D&D lead story designer Christopher Perkins lead the design for Baldur’s Gate: Descent into Avernus. In addition to designing and writing a number of books for Wizards of the Coast, Perkins was also the longtime Dungeon Master for Acquisitions Incorporated, the D&D liveplay show from Penny Arcade. A spokesperson confirmed that this Descent into Avernus does not build on the storylines from the Baldur’s Gate PC RPGs, but the alternative cover from artist Hydro74 shows the symbol of a prominent figure from those games: Bhaal, the Forgotten Realms’ god of murder. It’s an enticing tease, even if all past material has said that Bhaal’s realm is on the plane of Gehenna, not the Nine Hells (Avernus is the first layer of the Hells, where devils and Tiamat dwell). 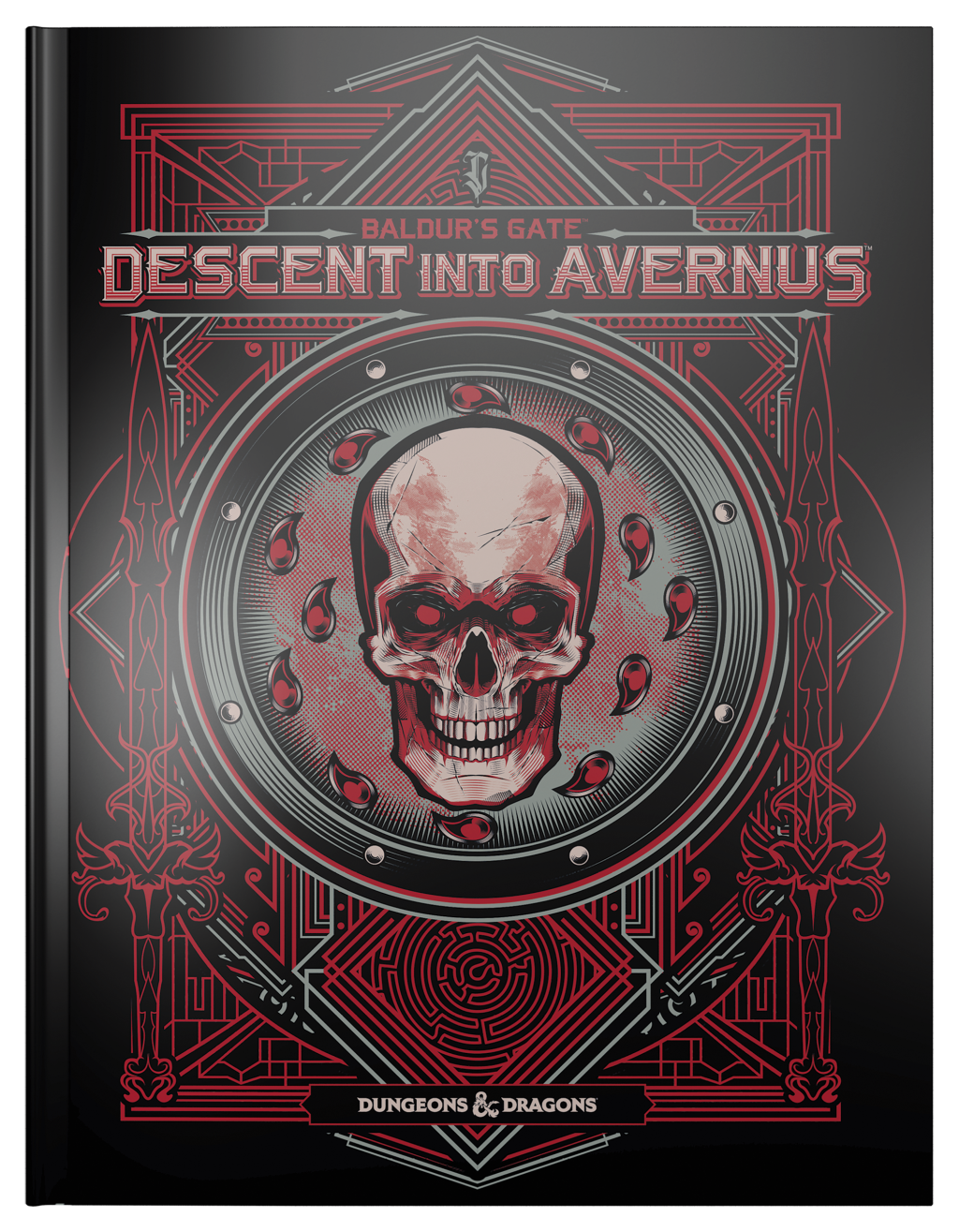 Above: Hyrdo74’s alternate cover for Baldur’s Gate: Descent into Avernus shows off the symbol of Bhaal.

Image Credit: Wizards of the Coast

BioWare created its reputation for story-rich RPGs with impactful choices with Baldur’s Gate in 1998 (which Beamdog brought back with an Enhanced Edition in 2012, which is on PCs, mobile, and soon on consoles). The burg made appearances in the Baldur’s Gate PC games along with the Dark Alliance series. And it’s shown up in a number of D&D sourcebooks over the years, including the 5th Edition playtest module Murder in Baldur’s Gate and Heroes of Baldur’s Gate, a DM’s Guild book that features many of the characters from BioWare’s games. It’s the work of James Ohlen, whom Wizards recently hired to open a new game design studio in Austin.

Wizards of the Coast announces this new campaign for Baldur’s Gate on the cusp of releasing its next book, Ghosts of the Saltmarsh, which updates and adds some connective tissue to the U series of modules from the early 1980s and some other books from the mid-2000s. It also adds more rules for ship and underwater combat for 5th Edition. 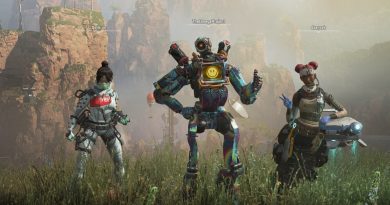 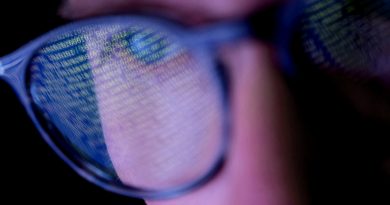 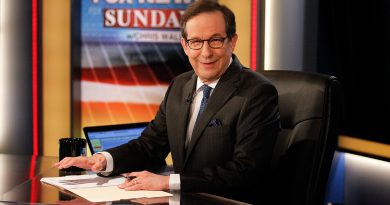