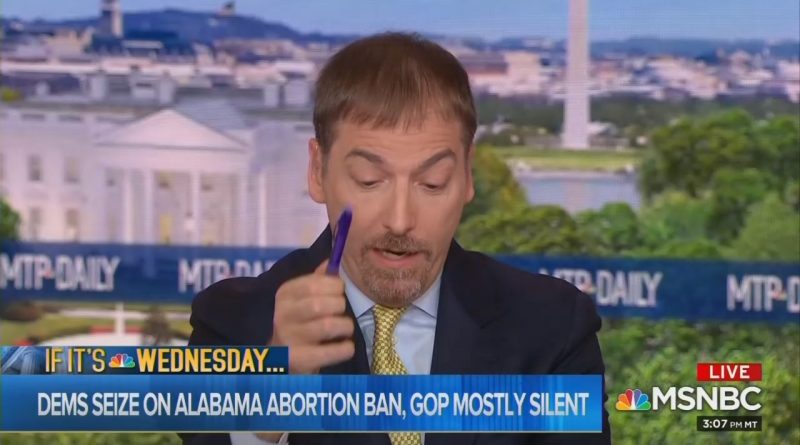 On Wednesday’s MTP Daily, host Chuck Todd cited two polls suggesting the public was mostly supportive of abortion. By contrast, a couple of days earlier when Steve Kornacki was fill in host for the same show, he was more accurate in admitting that polling can also be found that suggests most Americans oppose abortion.

As the group discussed the law recently passed in Alabama that makes abortion illegal throughout a pregnancy without making exceptions for rape victims, NBC correspondent Heidi Przybyla argued that the Alabama law would make it easier for Democrats “to paint the Republicans as being the harsh extremists in this situation. And the polling bears that out, too.”

Todd jumped in with polling results: “Let me put it on the screen here. From the midterm, we have a few different ways I want to put it up here.” He then showed an NBC News exit poll from November 2018 finding that 66 percent indicated they wish to keep the Roe v. Wade decision intact.

Todd also  displayed a poll from the liberal Public Religion Research Institute — he wrongly suggested it came from “Pew” — from September 2018 suggesting that 59 percent of respondents want abortion to be legal in either most or all cases. Todd then commented that “This is not a 50-50 issue.”

Could that poll be skewed? PRRI is run by a man named Robert Jones, whose latest book is delighting the left by predictingThe End of White Christian America (hailed in blurbs by Joy Reid, Joan Walsh, and Michael Eric Dyson.)

As usual, MSNBC didn’t discuss the other extreme on abortion, as represented by the bill signed by liberal New York Gov. Andrew Cuomo in January, which would allow an abortion at any time in pregnancy without any meaningful restrictions.

By contrast, on Monday’s show, as Kornacki moderated a discussion, he recalled:

NewsBusters has previously pointed out that, in spite of other polling suggesting most support Roe v. Wade, a Marist poll found an overwhelming majority support regulations on abortion that would require overturning Roe v. Wade to enact.

Kornacki also has a history of debunking the myth often pushed by others on his network and on CNN that 97 percent of Americans support requiring “unversal background checks” to include all gun sales, including private sales by individuals, when, in fact, voters have failed to deliver such a high percentage in any of the three states where ballot initiatives have been held. 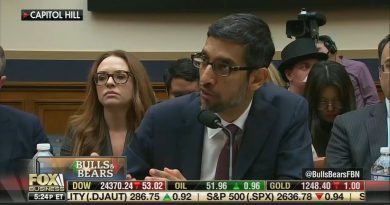 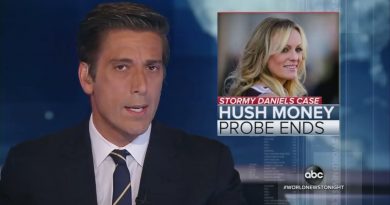 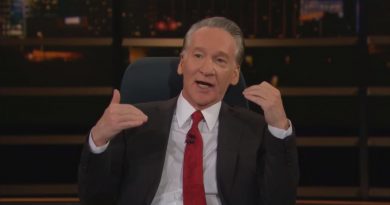