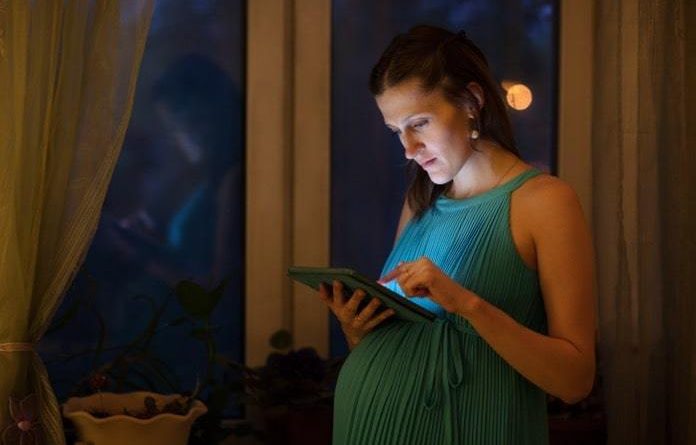 Researchers evaluated the effects of working night shifts on pregnant mothers and the outcome of their pregnancies.

Many jobs today require people to work night shifts. This usually deprives them of sleep, and compels the body and the brain to alter the natural patterns of sleep, which may lead to sleep disorders.

This shift-work sleep disorder is known as a circadian rhythm sleep disorder. This occurs when a persons’ natural sleep pattern is completely altered. This is mostly characterized by the inability to sleep, maintain sleep at night, and wake-time sleepiness. There is a misalignment between the normal sleep time and wake time.

Sleep deprivation can lead to other health problems

The effects of sleep deprivation in pregnancy from working nights have remained unclear but some studies have been implicated night sleep deprivation and alteration in the natural circadian rhythm are causes of increased fat, obesity, and gestational diabetes.

In a recent study published in The Journal of Physiology, researchers in Australia assessed the effect of simulated night shifts in pregnancy with an emphasis on maternal circadian rhythms, glucose tolerance, and pregnancy outcomes. The researchers conducted the study using a large number of ewes immediately after mating.

They randomly grouped the pregnant ewes into a control group and a stimulated night-shift-work group. They exposed the control group to 12-hour light and 12-hour dark periods. The stimulated night-shift-work group was exposed to rapidly alternating light time and dark time, and the timing of light exposure and food presentation were reversed twice in a week throughout the pregnancy. The researchers monitored the ewes’ behaviour, feeding, activities, and glucose levels.

The study found that ewes exposed to night-shift work at some point during the pregnancy experienced serious alterations in their circadian rhythms compared to the control group. They had impaired glucose tolerance and increased insulin secretion even when the night shift exposure was in the early stages of their pregnancy. This was seen more in ewes with single babies.

The researchers found that ewes exposed to night-shift work gained less weight during pregnancy and had increased activities. There was an increase in the number of low birth weights, and this was especially seen in singleton pregnancies when compared to the control.

There was no effect in the number of miscarriages or stillbirth, but the period of pregnancy was prolonged in those having twins. In general, all the ewes had increased activities during light exposure.

Since the mechanism of sleep regulation in ewes is similar to humans, this study supports that sleep time changes, poor quality sleep, and short duration of sleep can affect metabolic process such as impairment in glucose and fat metabolism in humans.

These conditions may lead to diabetes in pregnancy, poor fetal growth, small babies, excessive tiredness, preterm birth, and changes in eating habits and overall behavior. The study observed these effects even when working night shifts occurred during the early period of pregnancy.

The limitation of this study is that the ewes were studied at their peak fertility period and just after mating. Despite this limitation, the researchers concluded that working night shifts can adversely affect the health of pregnant mothers and their offsprings based on their observations in this study.

The authors recommended that more studies are needed to fully understand the overall impact of working night shifts on maternal metabolic health and pregnancy outcomes in humans, even when the night shift work is only in early pregnancy. They also emphasized the need to study the long-term effect night-shift work on babies’ health.