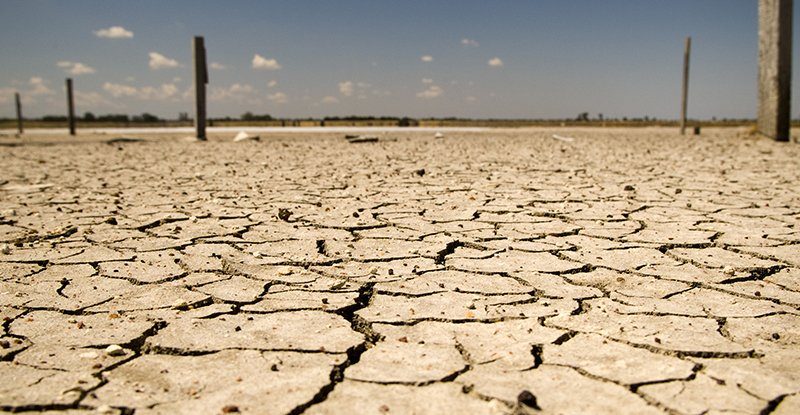 We humans have been impacting our environment for longer than you might think: new NASA research shows human influence on drought can be traced as far back as the start of the 20th century, and continues to get stronger over time.

Looking at data from soil, tree rings and climate models, researchers suggest the impact of greenhouse gas emissions would’ve started to affect drought and precipitation patterns back in 1900.

While that’s based on extrapolated data, the same model matches up with real-world data from the mid-20th century onwards.

It’s the first study to look at the historical link between emissions caused by humans and drought on a near global scale.

And the bad news is that the situation is getting worse – the human “fingerprint” on the wet and dry cycles of our planet is getting ever-more noticeable, the scientists report.

“These records go back centuries,” says one of the team, Kate Marvel, from the Goddard Institute for Space Studies (GISS) and Columbia University in New York City.

“We have a comprehensive picture of global drought conditions that stretch back way into history, and they are amazingly high quality.”

One important part of the team’s calculations was the Palmer Drought Severity Index, or PDSI, which estimates average summer soil moisture over many years via data like wind speed and rainfall.

The researchers also went back through ‘drought atlases’, which use the thickness of tree rings to assess precipitation drought for a particular year.

This combination of data and sources meant the new study could overcome some of the problems researchers have faced in the past in this field: a lot of variability between regions and big gaps in observational records.

The data showed that greenhouse gas emissions from the very earliest point of the 20th century were probably having a significant effect on temperatures and rainfall across the globe.

“Combining many regions into a global drought atlas meant there was a stronger signal if droughts happened in several places simultaneously,” says one of the researchers, Ben Cook from GISS and Columbia University.

“We were pretty surprised that you can see this human fingerprint, this human climate change signal, emerge in the first half of the 20th century.”

Besides tracing our impact on the global drought picture back more than a century, the team also spotted a cooler and wetter period between 1950 and 1975 – perhaps caused by aerosols such as smoke, soot and sulfur dioxide in atmosphere (in the years before legislation was brought in to limit them).

These aerosol particles may have blocked sunlight and counteracted the effect of greenhouse gas build-up, the researchers suggest. But as of yet, there’s not enough evidence yet of a direct link.

What we do know is that these same models are predicting more frequent and more severe droughts in the future, as temperatures rise – and that’s likely to lead to food and water shortages, impacts on health, and increased global conflict.

“Climate change is not just a future problem,” says Cook. “This shows it’s already affecting global patterns of drought, hydroclimate, trends, variability – it’s happening now. And we expect these trends to continue, as long as we keep warming the world.”

The research has been published in Nature. 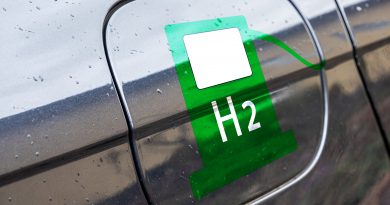 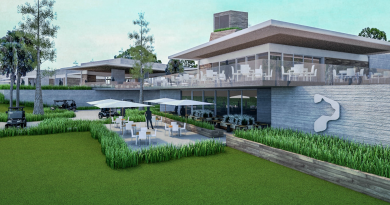 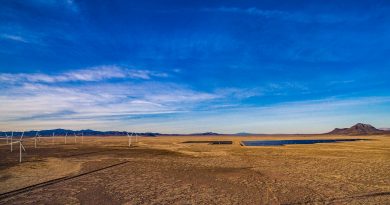