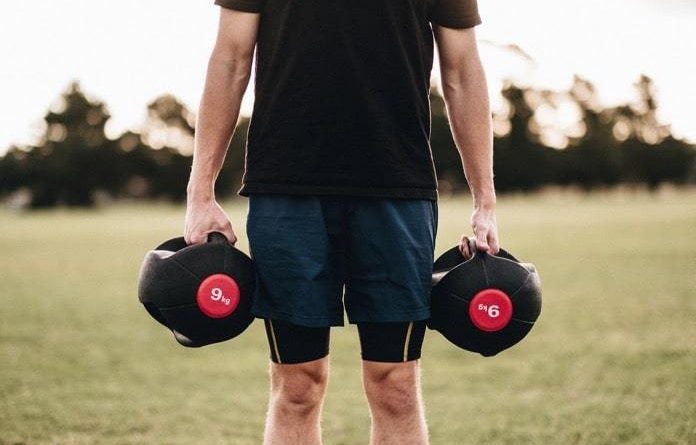 An article published in Frontiers in Physiology reviewed recent studies that examined the nuclear changes involved in muscle memory.

We often hear the phrase “use it or lose it”, indicating that if we do not use our muscles, we will lose them. For years, researchers thought muscle loss due to age also results in a loss of nuclei in muscle cells. These nuclei maintain muscle fibres.

Numerous factors influence whether muscles will grow, such as exercise, or shrink, such as starvation, cancer, denervation, and diabetes. Muscle loss is concerning as it is associated with morbidity and mortality, especially at an older age.

Unlike other cells of the body, skeletal muscle cells have many nuclei in order to produce adequate protein to supply the long muscle fibers. In 1893, Strassburger suggested that the maximum size of a muscle cell is limited because the nuclei can only support a certain amount of cytoplasm.

There is evidence to support that there is an increase in nuclei with muscle growth. However, it is not yet understood how, or if, a loss in nuclei occurs. It is known that enzymes known as proteases are involved in apoptosis, or programmed cell death, but researchers question how the enzymes affect some nuclei, but not others in the same cell.

Unfortunately, the study did not account for naturally occurring programmed cell death. Also, in mammalian cells, the nuclei are sometimes found outside of the muscle fibres making it difficult accurately count nuclei, so another model was studied.

Muscles can gain nuclei but not lose them

Researchers used the intersegmental muscle of the tobacco hawkmoth, which is involved in the mobility of larvae and in emerging from the pupal because they are not limited in the ways same ways as mammalian cells. In this study, researchers found that although the muscle cells decreased in volume and size, the number of nuclei did not change. They also measured the amount of DNA and found it did not change significantly. They published their results in Frontiers in Physiology.

The study found that exercise allows the muscle to gain nuclei, and these nuclei persist even when muscle cells shrink or start to break down. This suggests that individuals can “bank” their potential for muscle growth as early as their teenage years to prevent frailty in old age.

Study shows the importance of exercise in early life

Study author Lawrence Schwartz, Professor of Biology at the University of Massachusetts commented in a press release, “…the discovery that myonuclei are retained indefinitely emphasizes the importance of exercise in early life. During adolescence muscle growth is enhanced by hormones, nutrition and a robust pool of stem cells, making it an ideal period for individuals to “bank” myonuclei that could be drawn upon to remain active in old age.”

This new understanding of muscle memory has important implications for aging. It suggests that exercise at a younger age can not only increase muscle mass but the number of nuclei, which can be stored to possibly delay the large decrease in muscle loss that occurs after the age of 50.

Best Buy’s health chief to step down, will remain an advisor as company pursues long-term ambitions