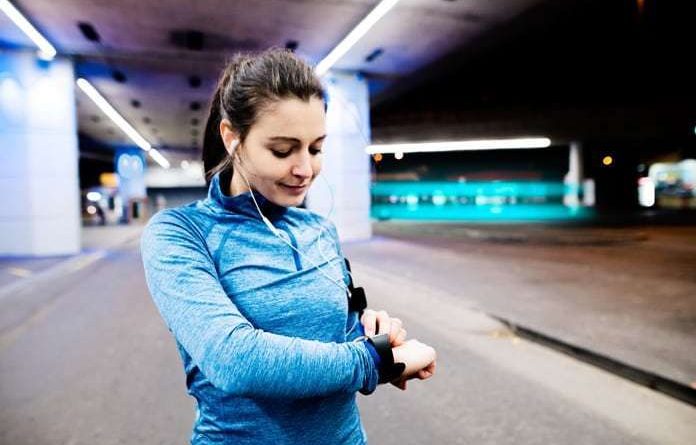 Researchers investigated whether evening exercise actually has a negative impact on sleep and appetite.  Specifically, the researchers studied the effect of evening high-intensity interval exercise (HIIE) on these bodily functions.

It is a common belief that exercising before bedtime disrupts one’s sleep and should be avoided.  Disrupted sleep also affects one’s appetite and caloric intake.  Thus, this is a very significant health question.  However, the relationship between evening exercise and appetite has not been previously investigated.

With this research gap in mind, scientists in Australia examined the effect of evening High-intensity interval exercise (HIIE) on sleep and appetite.  HIIE is an exercise of high intensity for short durations, which is both effective and increasingly popular, especially for people with tight schedules or who are reluctant to exercise. They published their results in Experimental Physiology.

Eleven men did 30
minutes of HIIE in either morning, afternoon, and evening

The HIIE consisted of 60-second sprints on a stationary bike, followed by a 240 second (4 minutes) recovery period.  This procedure was repeated 5 more times to produce the 30-minute exercise period.

To measure the study’s impact on sleep, the subjects underwent polysomnography (PSG) measurement using a take-home device, and sleep monitoring through actigraphy.  To measure the study’s impact on appetite, bloodwork was taken from the subjects both before and after exercise to quantify the production of appetite-related hormones, such as ghrelin.

Time of exercise
makes no difference to sleep, but may affect appetite

Limitations include
a greater fasting period for morning exercise.

Some limitations were noted by the study authors.  The morning exercise trial involved a greater
fasting period (10 hours) than the afternoon or evening exercise trials (3
hours).  The difference would have had an
effect on the hormone levels measured, for example. Eating and sleeping
behaviour may  have had as great an
effect on energy intake as the HIIE/time of day relationship.

Evening exercise does
not affect sleep

The
application to the general public is that evening exercise does not have a
negative impact on sleep, and should be encouraged if that time suits a
person’s schedule best.  As well, evening
and afternoon exercise may even help people to lose weight by reducing one’s
appetite. 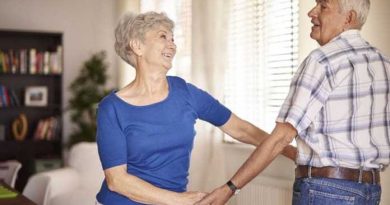 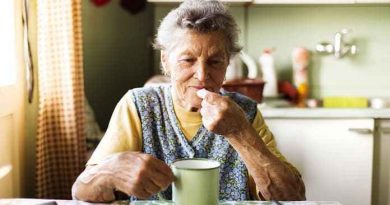