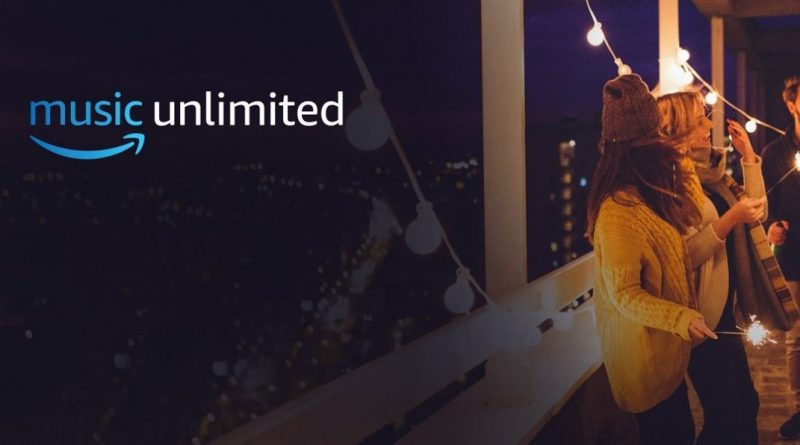 Amazon Music’s free offering has a limited catalog, and Amazon has reportedly offered to initially pay some record labels per stream in order to obtain the necessary music licenses, regardless of how much advertising it sells.

“Customers now have access to play a station based on a song, artist, era, and genre, and to hear some of Amazon Music’s top global playlists including Country Heat, Fuego Latino, and more,” Amazon wrote in a blog post. “Since the launch of Amazon Music, customers have been able to use the simplicity and magic of voice to request music in fun, innovative ways.”

It joins Prime Music and Amazon Music Unlimited in Amazon’s family of music streaming plans, the latter of which includes access to 50 million songs that can be streamed or downloaded to listen anywhere, along with thousands of curated playlists, personalized stations, and commentary from selected artists. (Prime Music has more than two million songs, and is included with Amazon Prime, which costs $13 per month or $119 per year.) Music Unlimited starts at $8 per month for Prime members or $10 per month for non-Prime members (or $15 per month for up to six family members), and customers who sign up through an Echo device receive a special rate of $4 per month (but can only use Music Unlimited on that single device).

Amazon Music Unlimited launched in October 2016 in the U.S. before later expanding to the U.K., Germany, Austria, and Mexico. Amazon hasn’t disclosed publicly how many paying music subscribers it has, but reports last year pegged the number at over 20 million — far short of Spotify’s 96 million and 116 million paying subscribers and free users, respectively. 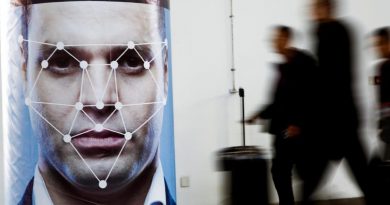 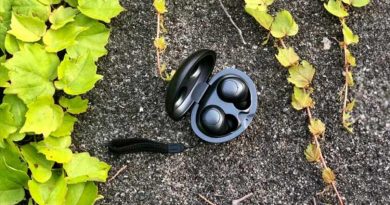 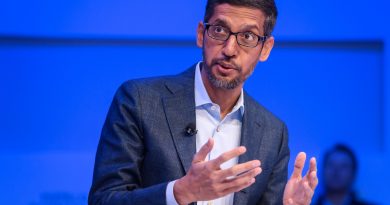