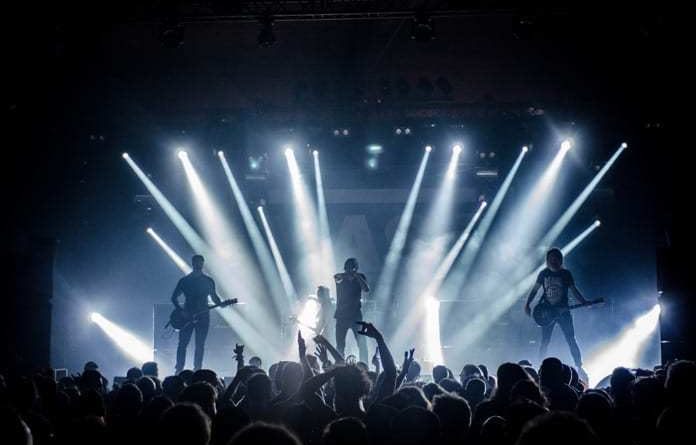 Scientists discovered a novel mechanism as to why there is a temporary numbness in the ears due to noise-induced hearing loss.

Noise-induced hearing loss is caused by sudden single exposure to loud sound or continuous noise exposure for a prolonged time period. Apart from being uncomfortable, it damages the delicate structures of the inner ear. When we hear loud noise as at rock concerts, our ears temporarily deafen. Researchers from Sweden recently explained the mechanism behind this. This new theory is published in the journal Proceedings of the National Academy of Sciences.

Hearing involves the conversion of sound waves to nerve impulses. This function is carried out by the cochlea, a snail-like structure in the inner ear. The cochlea contains several sensory hair cells surrounded by a fluid, end lymph. Above the sensory cells is a layer called tectorial membrane. Calcium plays an important role in converting sound impulses to neural stimuli.

The role of calcium ions in the hearing sensitivity

Pierre Hakizimana, one of the scientists noted, “We knew that the tectorial membrane is necessary for hearing and that it must be intact and correctly located, but it has been unclear why damage to this membrane contributes to impaired hearing.”

They found that tectorial membrane stores calcium ions. These calcium ions are pumped into the endolymph for adequate functioning of the sensory cells. On exposure to brief relatively mild loud sound, similar to that at rock concerts, the calcium stores in the tectorial membrane were depleted and there is a fall in electric potentials, resulting in transient, sudden, noise-induced hearing loss. These levels returned to normal after some time. With louder noise, these changes were irreversible.

The present study gives an insight into how altered calcium levels in the tectorial membrane can cause hearing loss due to a fall in electric potentials. This mechanism can be a possible cause of hearing loss in the elderly too, a new arena where these researchers are seeking to explore.

Noise-induced hearing loss has a detrimental effect on the quality of life, but it is preventable. Adequate precautions are essential to avoid permanent damage to hearing. Strict regulations restricting harmful levels of sound at the workplace, using protective aids, staying away from the sound source and limiting the exposure time are few measures to be followed for healthy hearing.