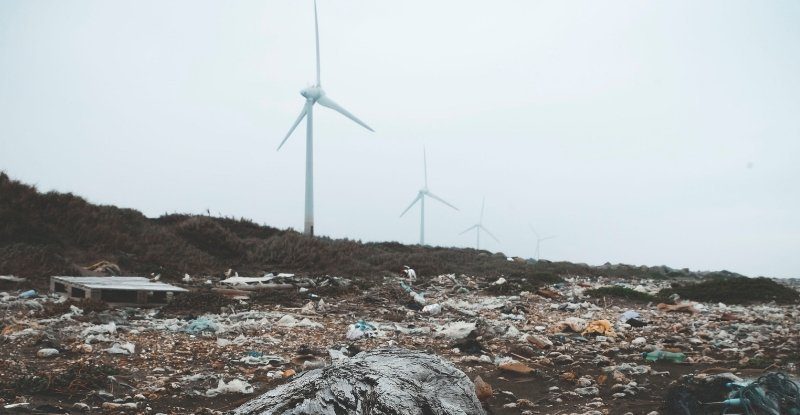 There’s more to the wind than meets the eye. As it whips around the world, this invisible force can carry dangerous passengers to some of the most untouched regions, including dust particles, microbes, and maybe even plastic.

A small pilot study now suggests that tiny fragments of this synthetic material are raining down in some of the most remote regions of the world.

Buried in the soil of the French Pyrenees mountain range, researchers have turned up an abundance of microplastics, each day picking up an average of 249 fragments, 73 films, and 44 fibres per square metre.

Using atmospheric simulations as well as air mass trajectories, the authors have now traced this pollution to a few small towns nearby. And while the data cannot exactly prove long-range transport, the findings certainly suggest that microplastics can travel up to 100 kilometres (62 miles) in the atmosphere, maybe even farther.

Tucked in one of the most untouched areas of Europe, these samples show a similar level of atmospheric plastic pollution to megacities like Paris – at times, even more so.

“We’d kind of expected it in a city getting blown around,” one of the team, Steve Allen from the University of Strathclyde in the UK, told NPR. “But way up there? The number is astounding.”

It’s another discouraging reminder that human pollution knows no boundaries. Yet even though plastic litter is a key environmental challenge for this generation – detected in soil, rivers, oceans, and lakes – shockingly few studies have looked at whether it can be found floating in the air itself.

While the new research may be small, it’s an important place to begin.

“We suggest that microplastics can reach and affect remote, sparsely inhabited areas through atmospheric transport,” the authors conclude.

If they’re right, it could mean microplastics really are everywhere, even in the air we breathe.

“These plastic particles are much bigger than the dust particles we find, although we find these giant dust particles as well,” marine geologist Michèlle van der Does told The Huffington Post.

“But their density is much lower, so they’re also more easily transported over great distances.”

This study has been published in Nature Geoscience. 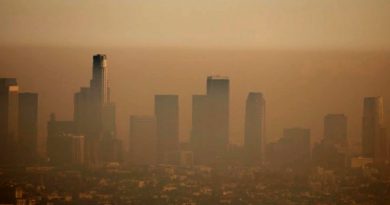 Does the US really have the “cleanest air in the world”? Uh, here’s the science 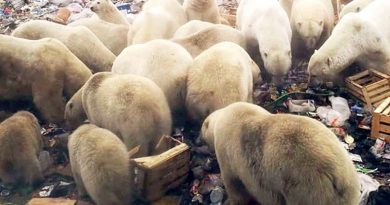 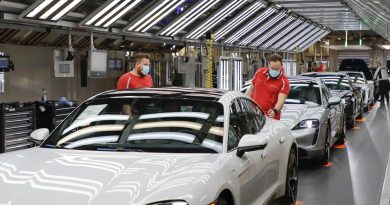