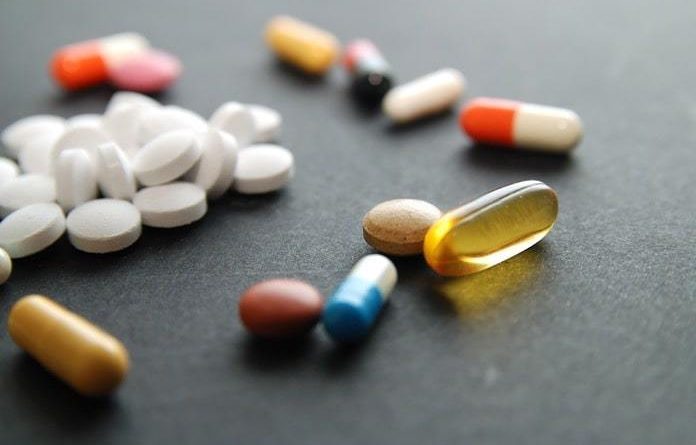 Antibiotic resistance is the ability of bacteria to survive when exposed to antimicrobial agents. These agents can be antibiotic drugs or antimicrobial cleaning supplies. Bacteria can be successfully eliminated using these products, but some can develop mechanisms to ensure their survival. These bacteria are resistant and are more difficult to eliminate. People who become infected with resistant bacteria may experience an increased rate of disease and death.

Antibiotic resistance in private homes and public buildings has been overlooked

Most studies focus on antibiotic resistance in livestock farming, wastewater management, and hospital settings. People spend most of their time in built environments including private homes and public buildings. These locations have been excluded in many studies analyzing antibiotic-resistance patterns.

A recent study analyzed the bacterial diversity and antibiotic resistance patterns in clinical settings and built environments where people spend the majority of their lives. The researchers aimed to discover how building confinement of bacteria and cleaning methods affect the diversity of bacteria in a given location. The ability of the different bacteria present in these locations to resist antimicrobial agents was also studied. The results of this study were published in Nature Communications.

The differences in the bacterial patterns in unrestricted and controlled buildings may be caused by cleaning procedures. These patterns, along with the antibiotic resistance patterns observed demonstrates the effect of human intervention on the indoor ecosystem. Factors that increase how infectious bacteria can be were strengthened in the bacteria that were forced to survive in clean locations. There is an observed lack of diversity of bacteria living in controlled buildings compared with unrestricted buildings.

The impact of human intervention on bacterial ecosystems may strengthen the infectious ability of bacteria and favor the ability to resist antibiotics. Previous studies have demonstrated that bacterial diversity in the environment can stabilize the ecosystem and potentially protect against the invasion of pathogens. Also, the loss of diversity may be associated with antibiotic resistance. Restoring the diversity of bacteria in an environment may lead to lower antibiotic resistance rates.

The results of this analysis confirm previous studies, but there are several limitations to consider. Controlled buildings abide by rigorous and regular cleaning schedules, so the bacterial sample size is meager. Also, the researchers only collected samples from the floor, which also reduces the sample size. Further studies are required to validate these results and understand the impact of the findings.

This study observed the different bacterial patterns in two distinct locations, unrestricted buildings, and controlled buildings. Controlled buildings accommodated bacteria with a wide range of antibiotic resistance patterns. These patterns may be driven by a constant clean environment and exposure to antimicrobial products. Cleanrooms must be absent of bacteria, but other areas of the hospital and public and private areas do not need this level of cleanliness. 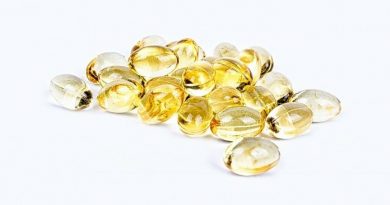 Is everything you heard about vitamin D supplements true?