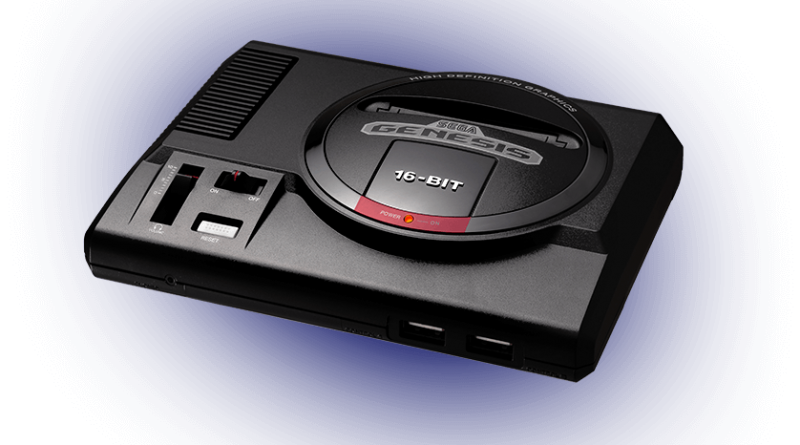 GREENTECH
April 10, 2019 ENR
Sega looks like it’s finally making a decent plug-and-play console with the Genesis Mini. This retro machine is coming out on September 19 and will include 40 games.

We only know 10 of those 40 games so far, but I’m encouraged by Sega’s selections.We have usual suspects like Sonic the Hedgehog and Ecco the Dolphin, but the Genesis Mini is also getting Castlevania: Bloodlines and Gunstar Heroes, two less obvious inclusions that are among my favorite games ever released for the system.

Thinking along those lines, I thought I’d pick five Genesis games that we don’t usually see in any collections that I would love to see in the Mini. I’m not adding obvious picks like Sonic the Hedgehog 2, Streets of Rage, or other Sega-made titles. Sure, I want those in the Genesis Mini, but I also expect them to be in there. These are the games that I would be surprised to see in this retro console. 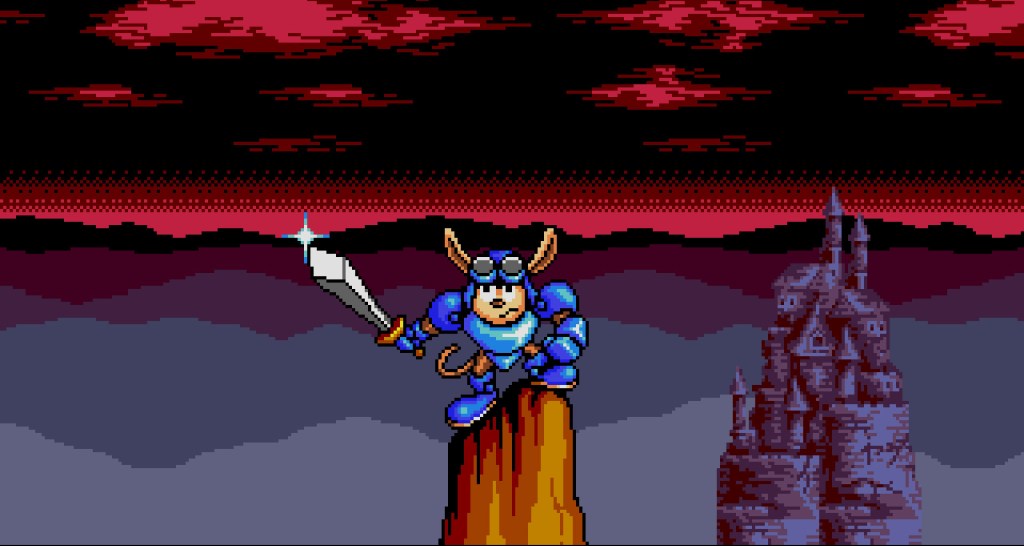 Above: Ready for action.

This is the best platformer for Genesis that doesn’t have the word Sonic in it. Rocket Knight Adventures has you controlling an armor-clad, sword-wielding possum who has a rocket strapped to his back. It’s as awesome as it sounds.

The rocket opens up a lot of fun platforming possibilities, as you can use to give you an extra burst of vertical or horizontal momentum. You can also shoot yourself diagonally and bounce off of walls like a pinball. And even though he comes from an era of too-cool-for-school gaming mascots, Rocket Knight is pleasantly bright and sincere. He’s much more Mario than Sonic.

Sparkster: Rocket Knight Adventures 2, the game’s Genesis sequel, is also fantastic. I’d be more than happy to see both games on the Genesis Mini.

Most of us know how great Contra III: The Alien Wars is for SNES. Although Genesis didn’t get that game, Sega’s system got an exclusive entry in Konami’s run-‘n’-gun franchise. Hard Corps is to Alien Wars as Super Castlevania 4 is to Bloodlines.

Hard Corps has even more of a sci-fi flavor than Alien Wars. You can even play as a robot! You can also play as a werewolf named Brad Fang. How can you not love that?

This is bit more wishful thinking, since getting the licensing from Disney could be difficult. But Aladdin is one of the best games on the Genesis, and it’s also one of the best licensed games ever.

The gameplay is simple action-platformer stuff, with Aladdin getting through levels by swinging a sword and throwing apples. But Aladdin looks fantastic. The sprites and animations are based on actual art created by Disney animators. Sure, it’s still all pixelated (I wouldn’t have it any other way), but Aladdin is one of the most graphically impressive 16-bit games of its era. 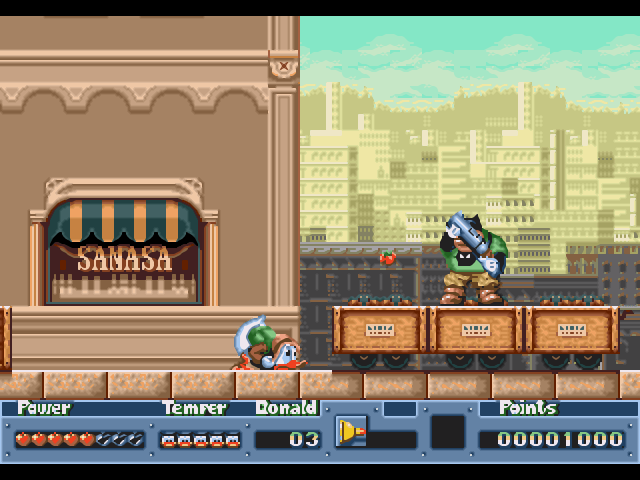 As long as I’m being ambitious with Disney stuff, I need to bring up QuackShot. This is one of my favorite Genesis games. It’s an early Metroidvania that stars, of all people, Donald Duck.

The world-travelling, treasure-hunting game has a lot of Indiana Jones flair, but it also invokes the Donald Duck and Uncle Scrooge comics that helped inspire the popular animated show DuckTales.

Honestly, I could keep bringing up Disney games. The Genesis had a lot of great ones, including Mickey-starring hits like Castle of Illusion and Mickey Mania. But I’m going to pivot to something else for my last pick.

If you’ve been reading RetroBeat for a bit, you probably know that I love Mega Man. But there’s a Mega Man game I’ve never played. It’s also the only entry for the series to ever come out for the Genesis: The Wily Wars.

The Wily Wars never released on a cartridge in the U.S., instead only being available on Sega Channel, the Genesis’s ambitious download-games-through-cable experiment. Like most people, I never had Sega Channel, so I could only dream of playing The Wily Wars.

So, what is it? The Wily Wars contains 16-bit remakes of the first three Mega Man games. It also includes an original campaign based on the classic Chinese story Journey to the West. The Genesis Mini would be the perfect opportunity to finally make The Wily Wars available in a convenient, legal way. 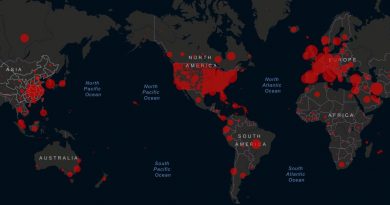 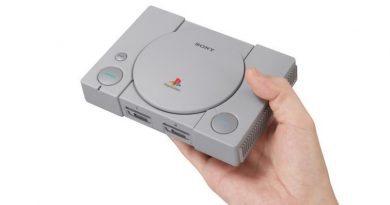 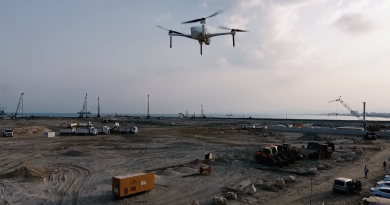