As of Tuesday, 96 people from five states have been infected with the strain of E. coli implicated in the latest outbreak, federal health agencies said. The last reported illness began on March 26. 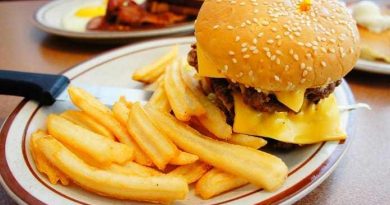 How hazardous is the Western diet to your health?