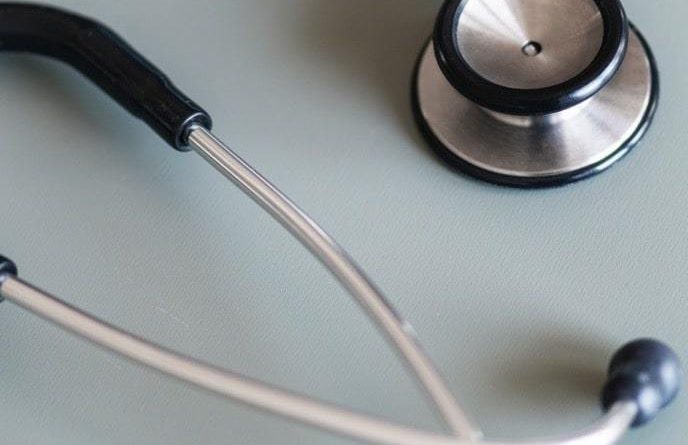 A new study determined the incidence and progression of heart calcification among South Asian Americans and compared their results with that of other ethnic groups.

Atherosclerosis, or the hardening and narrowing of arteries, is a constantly changing process. If left unchecked, it slowly blocks arteries resulting in restricted blood flow. Atherosclerosis is usually the cause of heart attacks, strokes, and cardiovascular diseases.

Several decades of research has resulted in the availability of several screening tests for the assessment of the risk of atherosclerotic cardiovascular disease. A measurement of heart calcification is one such screening test that has emerged as a reliable indicator for the cardiologists to predict who is at a higher risk of having a heart attack well before a person has any symptoms.

A coronary artery calcium scan or CAC, is a test that uses a computed tomography (CT) scanner to take multiple pictures of the heart. These pictures reveal specks of calcium in the walls of the heart’s arteries. This heart calcification is an early sign of cardiovascular disease.

A coronary artery calcium score that determines the degree of heart calcification, can help the cardiologist decide if a patient needs medication, such as cholesterol-lowering drugs, statins, to reduce the risk of cardiovascular disease.

The heart calcification test may not be for everyone

People of a certain race or ethnic group also have a higher risk of developing cardiovascular disease. For instance, South Asians constitute 60% of patients with cardiovascular disease and are, therefore, considered to be a population at high risk of heart disease. Similarly, whites are known to have a higher prevalence of heart calcification compared with blacks, Latinos, and Chinese Americans.

The findings of an ongoing Mediators of Atherosclerosis in South Asians Living in America (MASALA) study were recently published in the Journal of the American Heart Association. In this study, the researchers from the University of California, San Francisco, evaluated 698 patients from South Asian countries, mainly India and Pakistan, living in the San Francisco and greater Chicago area.

The researchers measured heart calcification in these patients twice; once at the start of the study and then after a gap of approximately five years. The results were also compared with the rates of heart calcification in other populations from the Multi-Ethnic Study of Atherosclerosis (MESA) that is a similar trial looking into the risk factors of atherosclerosis in a diverse population of 6,800 participants from six cities of the US.

The findings of this study showed that South Asian men had a greater change in heart calcification compared with men in other ethnic groups. Perhaps, that may be the reason why 60% of cardiovascular disease patients are from South Asian descent.

The researchers, however, add a word of caution regarding the generalizability of these results since the study included a small sample size from only two geographic locations and the participants were first-generation immigrants mostly from India.

Can a scan prevent heart attack or stroke?

The big question for the South Asian population is if heart calcification analysis can prevent the occurrence of heart attack or stroke? Clearly, the coronary artery calcium scan is an accurate tool to assess the risk of future heart problems for those who are uncertain about their risk of heart disease and to help them make better decisions about medications and treatment. The researchers of the MASALA study continue to work on South Asian population to find out if heart calcification measurement can accurately predict the risk of heart attack and stroke in this ethnic population. 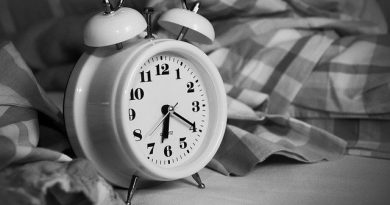