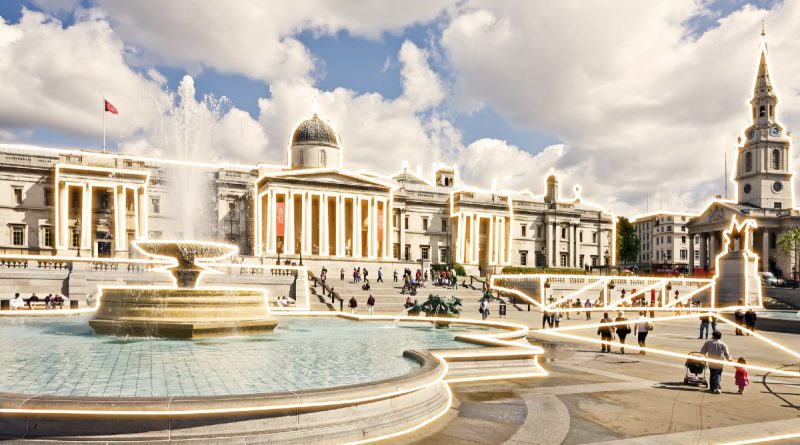 GREENTECH
March 30, 2019 ENR
We may all be looking forward to the day HoloLens and Magic Leap are affordable, but smartphone AR still has plenty of room to grow. UK-based Scape technologies is still exploring those possibilities with its new platform.

Scape is powering geo-located AR. Think Pokémon Go but, instead of a GPS-based system, Scape uses images captured on your phone’s camera to determine where you are. Using the ScapeKit SDK, developers can create permanent AR stamps in the real world. In the case of Niantic’s popular mobile game, for example, you could specifically place a Pikachu on a street corner and anyone that walks past could try and catch it.

But this type of AR’s use stretches far beyond game. That’s why Scape recently put together its first hackathon. Developers were given three days to piece together new apps using ScapeKit. The community favorite spot went to Xrad. The group had an intriguing idea, using webVR to design virtual recreations of real-world environments where they could place preposed AR content. It could be used to virtually visualize and ad campaign, for example.

Inition, meanwhile, won the judge’s award. They had a handy idea for a drone delivery service app where the user could pick and visualize drone landing spots. Both teams took home £500. Othe ideas included a Bandersnatch-style game in which players chose a path through a narrative based on their location in the real world. 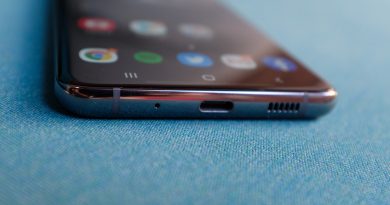 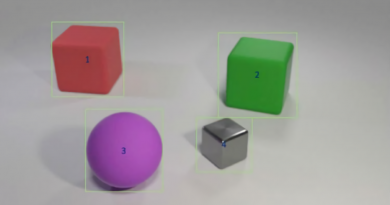