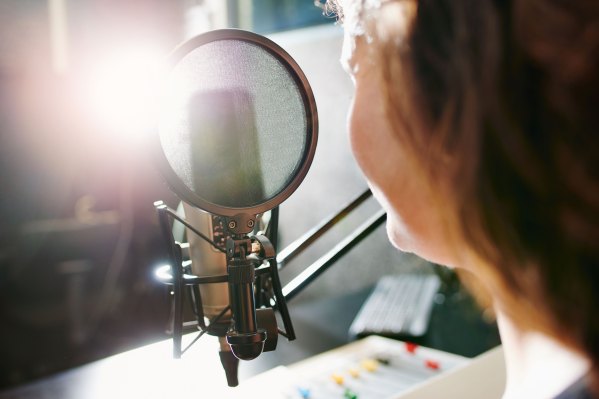 Earlier this week, the BBC pulled its podcasts from Google’s Podcast app and Assistant platform after determining that it wasn’t getting enough out of the relationship, specifically noting that Google wasn’t providing it with enough audience data and search links to its own sites and services. Today, we get some more context and development on that decision.

The UK media giant announced that it is working on an expansion of its own Sounds app: it’s in talks with other media companies to add their podcasts and live radio streams to it, a move it hopes will help not just the BBC itself but other media owners find some more competitive leverage against not just Google, but also Apple and Spotify — with the latter two currently accounting for 80 percent of the podcast and music streaming markets in the UK.

The plan to expand Sounds — which has had 1.7 million downloads since being launched just over four months ago — with third-party content producers was outlined today in the broadcaster’s annual report, where it details strategy for the year ahead. James Purnell, the former politician who is now the BBC’s head of radio and education, dove a little deeper into the details in a separate blog post.

“Choice and plurality are good. But dominance by one or two gatekeepers would not be,” Purnell wrote. “With BBC Sounds, we are already offering an alternative audio destination to the global platforms. But for the last few months we have also been talking to colleagues in British radio to see if Sounds could help them… We would like to make Sounds a platform that serves British audiences and British creativity.”

Purnell also made clear that this was not a grand move to building a walled garden of its own.

“We want to continue to make our content available to third party platforms,” he said. “But we want to do so in a way that ensures choice and competition.”

He is, of course, referring here to the kerfuffle earlier this week when the BBC pulled its podcasts from Google platforms, after Google refused to link to other places (apart from on Google) where the content could be heard.

“We’ve asked Google to stop favouring their own app from search, but were told this wasn’t possible, and instead that the only option was to take our podcasts off their service. This is disappointing,” he notes. “We are in discussions with Google to resolve the situation.”

The blog post published today by Purnell provides an interesting template and one more example of how the BBC has tried to double down over the years on building its own platforms and technology to determine its own digital destiny, rather than have it be too tied to third-party platforms it cannot control.

(As with other TV broadcasters and their own streaming platforms, one of the more notable examples of how the BBC has struck out on its own is its development of iPlayer, the online and OTT on-demand service for catching up on all the TV and radio programming that the BBC puts out on its linear channels. Sounds was built to complement that since there has been a strong and clear trend for people opting to use specific and purpose-built audio apps for audio services.)

But for all that, it is also still early days.

The blog post does not detail what other content providers and producers are in conversations with the BBC, nor is there any mention of how the BBC would handle the commercial aspects of those relationships, considering that its own content within the UK is delivered as an ad-free, free public service. (Internationally, this is not the case.) Nor does it say whether the BBC would consider how to export Sounds to other markets.

Purnell also takes the opportunity at the mike, so to speak, to level a strike against the likes of Facebook and the false sense of security that many media companies fell into during the early days of using social networking sites to build audiences for their content online.

“Colleagues from other industries often tell me they wish they had put more emphasis on building up their distribution channels rather than relying on social media,” he notes. “Many of them are addressing that through changes to their business models.”

Radio, he adds, “isn’t in that situation yet” since only a small porportion of listening happens online in the UK. But  with Spotify seemingly expanding its podcast strategy by the week at the moment, and Apple making a very large move this week to lay out its own ambitions for media services, even if social media’s star is no longer in the ascendant, there will be many others tussling to own the digital consumer.

“We should heed the lessons of other industries and change before we have to,” Purnell notes. 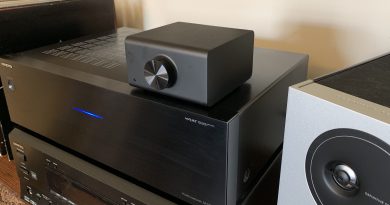 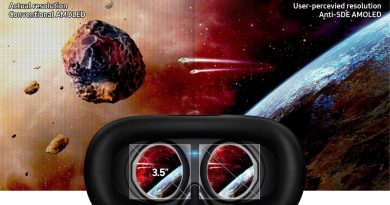