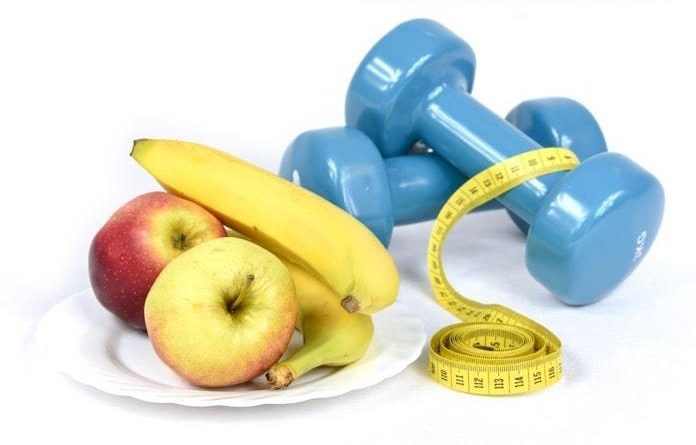 A recent study investigated the relationship between exercise and dietary preferences for healthy foods.

It can be difficult to eat healthily when calorie-dense, nutrient-poor foods are heavily marketed and easily accessible. Many young adults experience this difficulty when they first start living alone and have limited time and money to buy and cook healthy meals. As a result, young adults are likely to buy cheap, heavily processed, and overall unhealthy foods out of convenience and suffer negative health consequences such as excessive weight gain and nutrient deficiencies.

Although financial resources and time are major factors that influence healthy eating habits, there are also other aspects to consider.  Although regular exercise is extremely beneficial for overall health, there is not a lot of research on the effects of exercise of food choices. A recent United States study published to the International Journal of Obesity examined the effect of aerobic exercise on dietary patterns in young adults.

The study was performed on 2680 university students that did not exercise more than 30 minutes per week or restrict their calorie intake prior to the study. The participants would attend a 30-minute aerobic exercise class three times per week for 15 weeks, and this was provided in the form of a course to receive college credit.  Participants were also allowed to extend their exercise sessions up to 60 minutes if they wished, and the change in duration was recorded.  Heart rate data were recorded for all workout sessions to gauge aerobic intensity and to ensure that participants reached at least 65%of their maximum heart rate.

To assess dietary choices, researchers gave participants a survey prior to the 15-week exercise program. Participants ranked how often they consumed 102 different food items on a scale of one to nine, where one meant never and nine meant they consumed the food on an everyday basis. This same survey was given again after the study period to evaluate changes in healthy eating habits.

After the 15-week exercise period, students were more likely to make healthy food choices and less likely to choose unhealthy foods.  Longer durations of exercise were associated with decreased preferences of red and processed meats, fried foods, soda, bread, and pasta as well as increased preferences for milk and cereal. Higher exercise intensity was associated with a higher intake of fruits, vegetables, and low-fat foods as well as a lower intake of fried foods and soda.

These findings suggest that aerobic exercise could influence young adults to establish healthy food habits. More research is needed to determine if this effect is causal, and to see whether this happens with older adults as well. For now, it is a good idea to practice regular aerobic exercise to maintain good health during young adulthood and throughout life.