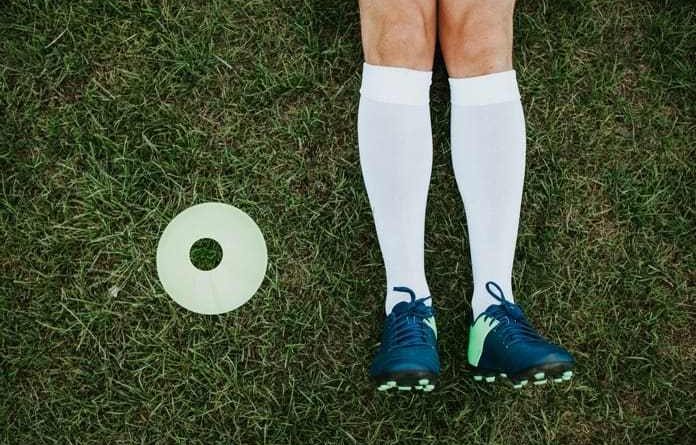 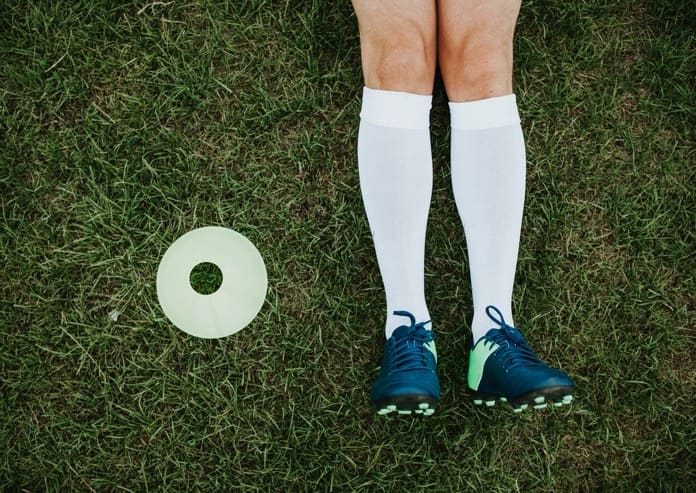 A recent study in ERJ Open Research evaluated the effect of snoring and sleep apnea on cardiovascular health in a group of young athletes.

A condition that has been shown to cause heart arrhythmia and lead to sudden cardiac death is sleep-disordered breathing, an umbrella term that includes conditions such as snoring and sleep apnea, where a person’s breathing is temporarily interrupted while they sleep. There has been an association between sleep-disordered breathing and sudden cardiac death in obese, inactive, and/or elderly people but has not been studied in young athletes.

Among the risk factors for sleep-disordered breathing are a large neck circumference and higher body mass index. Interestingly, young players of collision sports such as American football and rugby tend to have these risk factors. However, the incidence of sleep-disordered breathing or its connection with cardiovascular health has not been studied in young collision athletes.

To explore the connection between sleep-disordered breathing (SDB) and heart complications that may lead to sudden cardiac death in young collision athletes, a group of Japanese researchers conducted a study recently published in ERJ Open Research.

The study analyzed the quality and quantity of sleep, the overnight breathing patterns, the heart rate, and the oxygen blood levels of 42 young (18-19 years old) male rugby players belonging to the Nippon Sport Science University rugby team in Japan.

The participants were deemed to have sleep-disordered breathing if they experienced at least five breathing interruptions that lasted for a minimum of 10 seconds, over a total sleeping time of more than three hours.

Surprisingly, 18 (43%) of the young athletes studied presented sleep-disordered breathing. According to Professor Yoshitaka Iso, the lead author of the study “This [43%] is a higher rate than we expected, and is higher still than the levels of SDB reported among middle-aged men from the general population of the US and Europe.”

The researchers went on to determine if there were physiological and physical performance differences between the two groups (SDB and non-SDB). The data showed that athletes with SDB had lower oxygen blood levels and a higher average heart rate compared with non-SDB athletes. Moreover, performance tests indicated that SDB athletes tended to have a higher resting heart-rate and experience more incidents of disrupted heartbeats than non-SDB athletes.

These effects on the athletes’ breathing and heart rate found in the study are warning signs of disturbed nerve activity that can lead to cardiovascular complications. Despite this, none of the athletes had suffered serious diseases or suffered significant or fatal cardiac events during the year after the initial assessment. The researchers argue that this might be due to their young age but underscore that it is still likely that, with time, the young athletes with SDB might experience cardiovascular complications.

The researchers conclude by stressing the importance of SDB screening in young collision athletes. As professor Iso said in a press release, “Based on the link between SDB and abnormal heart functions that we observed in this group, we speculate that SDB could be a possible factor in the unexplained deaths of some young collision sport athletes, as it appears to be very prevalent but currently is not regularly screened for.”

However, it is worth noting that while this study’s results support this conclusion, the study had a very small number of participants and only measured the factors to assess SDB once (in one night). Given these limitations, further studies will be necessary to fully understand the causes and implications of SDB in young collision athletes. 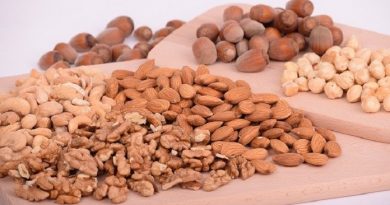 Reduced risk of obesity – one of the benefits of eating nuts, study finds