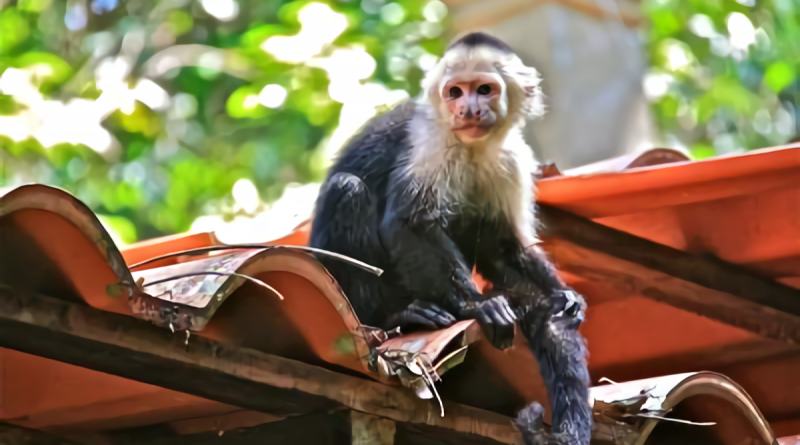 GREENTECH
March 19, 2019 ENR
Zika, a species of the genus flavivirus spread mostly by mosquitoes, is associated with mild symptoms in most adults, but with more severe complications in pregnant women and young children. It’s linked to microcephaly, a birth defect in which the brain doesn’t develop properly, which in rare cases can cause paralysis and death.

Mosquitos aren’t the only animals that harbor Zika — primates do, as well. With that top of mind and in an effort to predict the disease’s spread, researchers at IBM and the Cary Institute of Ecosystem Studies used machine learning techniques to develop models that isolate likely carriers. They describe their work in a paper published in the journal Epidemics.

“When modeling disease … data gaps can undermine our ability to predict where people are at risk. Globally, only two primate species have been confirmed positive for Zika virus,” Barbara Han, a disease ecologist at Cary Institute, said in a statement. “We were interested in how a marriage of two modeling techniques could help us overcome limited data on primate biology and ecology — with the goal of identifying surveillance priorities.”

The researchers began by augmented a limited corpus using two statistical tools: multiple imputations, which replaces missing data with substituted values that reflect uncertainty around the true values, and Bayesian multi-label machine learning. Specifically, they tapped Multiply Imputed Chained Equations (MICE), an algorithmic system that sifts through data sets for biological and ecological trait relationships among organisms, and that infers missing information from those relationships.

Data points from 33 features — things like metabolic rate, gestation period, litter size, and behavior — were fed into the aforementioned algorithm, which assigned risk scores to the species most likely to carry Zika of the 364 primate species that occur globally. “Like all pathogens, Zika virus has unique requirements for what it needs in an animal host,” Han said. “To determine which species could harbor Zika, we need to know what these traits are, which species have these traits, and which of these species can transmit the pathogen to humans. This is a lot of information, much of which is unknown.”

“These species are geographically widespread, with abundant populations that live near human population centers. They are notorious crop raiders. They’re kept as pets. People display them in cities as tourist attractions and hunt them … In terms of disease spillover risk, this is a highly alarming result,” said coauthor Subho Majumdar.

With any luck, the new research will pave the way for mitigation efforts in the years ahead. 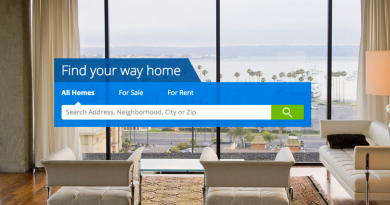 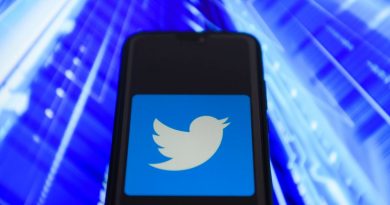 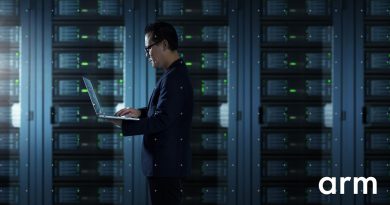