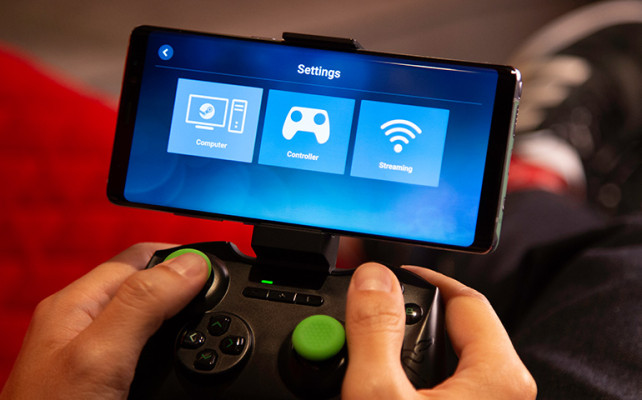 Valve doesn’t want to miss the cloud gaming bandwagon. As PC Gamer spotted, The company quietly released a beta version of Steam Link Anywhere. As the name suggests, it lets you turn your gaming PC into a cloud gaming server and stream games from… anywhere.

The company’s strategy is a bit puzzling here as Valve recently discontinued its hardware set-top box, the Steam Link. While Valve might be done on the hardware side, the company is still iterating on Steam Link apps.

You can now download the Steam Link app on an Android phone, an Android TV device or a Raspberry Pi. Unfortunately, Valve still hasn’t found a way to release its Steam Link app on the App Store for iOS devices and the Apple TV. You can start Steam on your computer and play demanding PC games on other screens.

Steam Link works fine on a local network, especially if you use Ethernet cables between all your devices. With Steam Link Anywhere, your performance will vary depending on your home internet connection. If you don’t have a fiber connection at home, the latency might simply be too high to play any game.

Now let’s see if Valve plans to flip the switch and let you run Steam games on a server in a data center near you. That would turn Steam Link Anywhere into a Shadow competitor.

Microsoft recently showed off Forza Horizon 4 running on an Android phone thanks to Project xCloud. Google has also been teasing its Game Developers Conference to learn more about its gaming projects. It’s clear that everybody wants to turn 2019 into the year of cloud gaming. 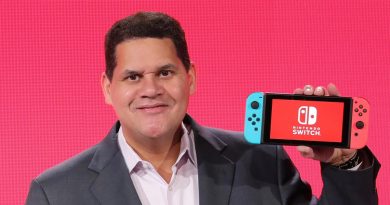 GameStop appoints Reggie Fils-Aimé to board of directors 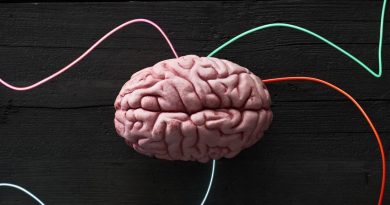 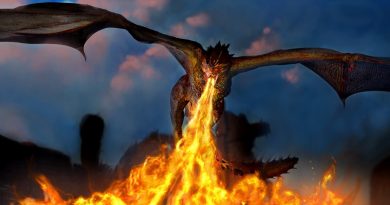 Game of Thrones: How to get your post-show gaming fix