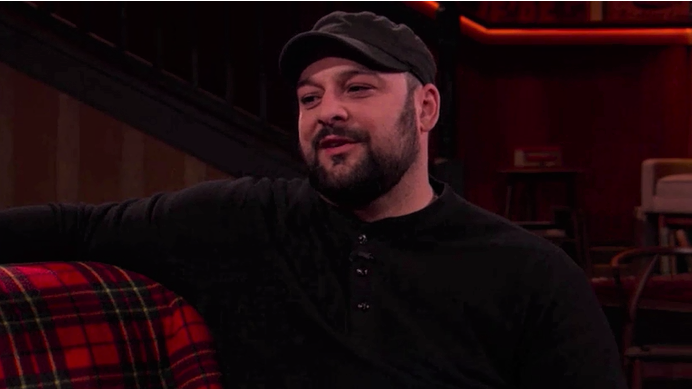 On Saturday’s All Things Considered, NPR host Michel Martin dragged President Trump into a discussion of the dreadful New Zealand mosque murders — not just Trump, but anyone who likes rhetoric like “build a wall.” Her guest was Christian Picciolini, a former white supremacist. He was also invited on Sarah Silverman’s Hulu show to smear conservatives: he suggested references to the “liberal media” was a “more palatable” way of saying the “Jew-owned media.”

NPR and other liberal media have embraced the line that white racist terrorism is a larger global threat than Islamic jihadism. Picciolini said “today, what we’re seeing is the ideas that I once had 30 years ago, the extreme ideas, sound just a little bit less extreme. But it’s penetrated the mainstream.” The online headline was

Former Neo-Nazi: White Supremacy ‘Is Certainly Not A Fringe Movement’

MARTIN: Well, you know, President Trump was asked yesterday whether he thinks that white nationalism is a rising global threat, and this is what he said.

PRESIDENT DONALD TRUMP: I don’t really. I think it’s a small group of people that have very, very serious problems. I guess if you look at what happened in New Zealand, perhaps that’s a case. I don’t know enough about it yet. They’re just learning about the person and the people involved. But it’s certainly a terrible thing – terrible thing.

MARTIN: What do you say to that?

PICCIOLINI: It is certainly not a fringe movement. It is a large-scale terrorist movement. And while everybody is not going to be violent in that movement, now, because it’s grown and because of the Internet and because of the rhetoric that he is feeding people – the same rhetoric that I used to say 30 years ago – build a wall, Muslim ban, you know, remove immigrants from the country – all the same things that I used to say.

Now, because of the Internet, it has spread farther and wider than ever before. And that narrative is landing on people all over the world. So it is not just contained to the United States. And never before in my life have I received emails from mothers of 10-year-old sons who are being recruited. So it is definitely growing.

How can anyone who claims to be careful about facts smear everyone who wants to build a border wall with the brush of neo-Nazism or white supremacy? The “Muslim ban” is also a reckless term for a travel ban from six Muslim-majority countries, since President Trump’s policy allowed travel from Saudi Arabia, Turkey, the United Arab Emirates, Egypt, and Indonesia. In this vague context of white supremacy, it almost sounds like a ban on Muslims, period. And as usual, the liberals lump legal and illegal immigration together, in “remove immigrants from the country.”

Then again, Picciolini isn’t always careful about facts. See this tweet that still sits on his page, with no retraction or apology: 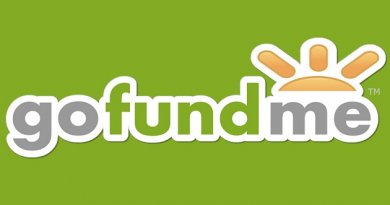 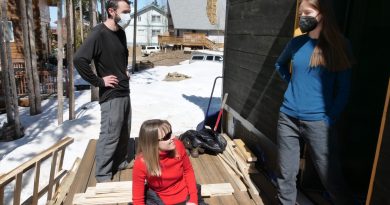 Heat Pumps are the Most Climate Friendly Way to Heat Homes, But Still Emit a Climate Super Pollutant, Despite the Availability of a Cleaner Chemical