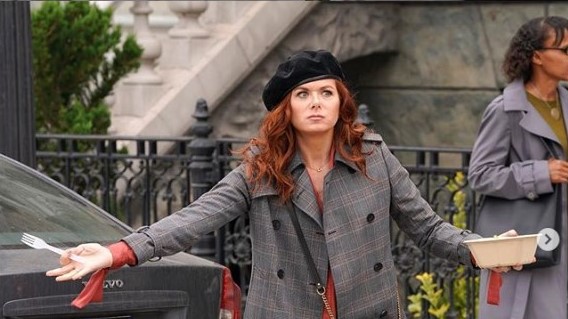 They say Catholics and Jews specialize in guilt, but that may be nothing compared to the orthodoxy of the Hollywood Left.

Disgusting? Perverted? Not really. But it was most definitely offensive – and not how you think.

If you know the Left, you know this was an enormous faux pas….and the self-flagellating apologies quickly followed. To the “women” who don’t have vaginas: Mea culpa, mea culpa, mea maxima culpa!

The world has gone mad.

The star of a rebooted NBC “LGBT” sitcom felt terrible. “I did not, however, think ‘But there are innumerable beautiful, unique and powerful women who don’t have a vagina.’ And I SHOULD have. And for that I am so so sorry,” she wrote. “Thank you for righting my wrong.”

Messing accepted an “Excellence in Media” award in 2017 from the Gay and Lesbian Alliance Against Defamation and lectured Ivanka Trump “one Jewish mother to another” to fight for the “basic human dignity” of the “trans kids” and tell the president to stop siding with the haters. Little did she know she would get on the wrong side of the Vagina [Vaginot?] Line.

She was not alone. Another notable “woke” actress, Alyssa Milano, stepped in it as well. She began with a tweet “My transgender sisters! I am celebrating YOU this #NationalWomensDay!”

But then one of her social-media followers ruined the mood by asking Milano if she was transgender. She tweeted back an answer for the ages. “I’m trans. I’m a person of color. I’m an immigrant. I’m a lesbian. I’m a gay man. I’m the disabled. I’m everything. And so are you, Kirk.” So “Don’t be afraid of what you don’t know or understand. No one wants to hurt you. We are all just looking for our happily ever after.”

Unsurprisingly, she caught hell for this. Not because of its signature stupidity. No, it too offended.

How dare she inappropriately clothe herself in “marginalized identities” when she is a straight white woman of wealth! So Milano apologized (with a little less self-loathing than Messing):  “I’m glad this tweet invoked conversation. I’m so sorry it offended some. I see you and hear you. But just a reminder, empathy is not a bad thing. Nuance is important and literal interpretation is not always intended. And I can identify with and not identify as. Both are powerful.”

Later, she added “I may not always find the words you prefer. But please give me the benefit of the doubt. My work should prove my intention & heartbeat….I apologize to those who were offended by the words I chose to show my forever allyship.”

We cannot give them the benefit of the doubt. They are roaring idiots. 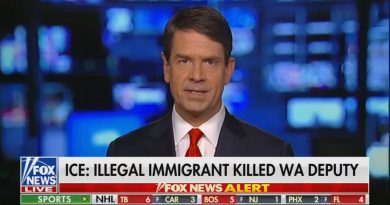 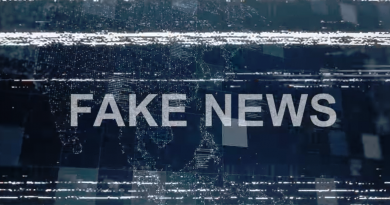 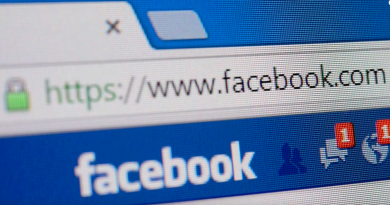