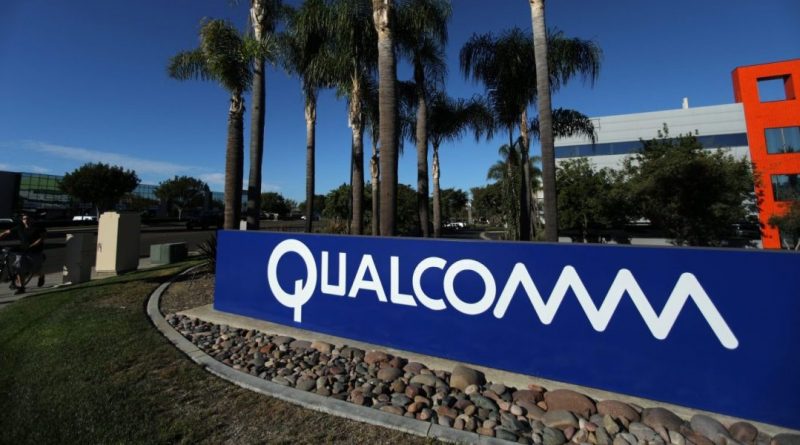 Apple did not immediately respond to a request for comment.

Qualcomm last year sued Apple alleging it had violated patents related to helping mobile phones get better battery life. During an eight-day jury trial, Qualcomm asked the jury to award it unpaid patent royalties of up to $1.41 per iPhone that violated the patents.

The case is part of a series of lawsuits around the world between the companies. Apple has alleged that Qualcomm engaged in illegal patent practices to protect a dominant position in the chip market, and Qualcomm has accused Apple of using its technology without compensation. 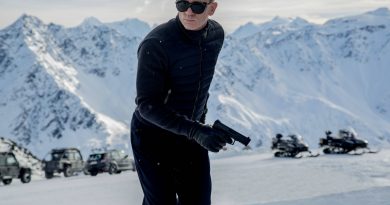 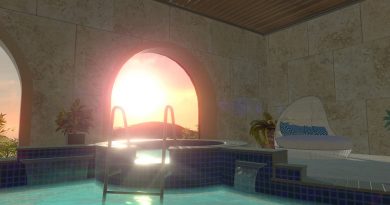 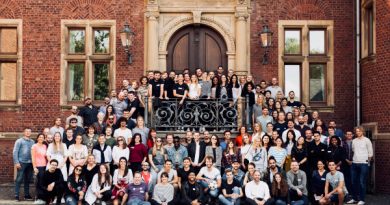