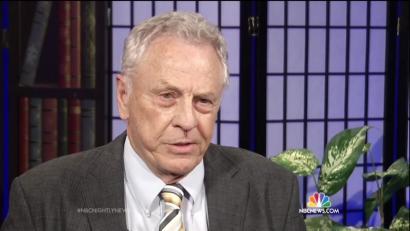 There’s a big shakeup going down at the Southern Poverty Law Center (SPLC) this week. In a surprise announcement on Thursday, the hateful left-wing “hate watch” group disclosed the sudden firing of co-founder Morris Dees. Although the SPLC declined to specify why, reports of racial bias and a possible #MeToo situation quickly surfaced.

Josh Moon, a columnist with the Alabama Reporter, tweeted, “The SPLC fired Morris Dees yesterday and announced it today. Multiple sources have told me that the allegations of inappropriate conduct involve sexual harassment incidents. Multiple incidents that have come to light after an initial recent allegation.”

He followed up with, “I have been sent a number of internal SPLC emails that address the ongoing situation and specifically discuss Dees. Looks like a combination of complaints regarding sexual harassment and racial biases in promotion and hierarchy led to this.”

The LA Times reported that after the recent resignation of a female African-American lawyer, SPLC staff wrote a letter to management this week saying, in part, “Allegations of mistreatment, sexual harassment, gender discrimination, and racism threaten the moral authority of this organization and our integrity along with it.”

It sounds like this has been going on for decades. The Montgomery Advertiser recalled that its own 1994 series, which was a Pulitzer Prize finalist,

alleged discriminatory treatment of black employees within the advocacy group, despite its outward efforts to improve the treatment of minorities in the country. Staffers at the time “accused Morris Dees, the center’s driving force, of being a racist and black employees have ‘felt threatened and banded together.'” The organization denied the accusations raised in the series.

“As a civil rights organization, the SPLC is committed to ensuring that the conduct of our staff reflects the mission of the organization and the values we hope to instill in the world,” SPLC President Richard Cohen said in a statement released about the firing. “When one of our own fails to meet those standards, no matter his or her role in the organization, we take it seriously and must take appropriate action.”

Without acknowledging any specific wrongdoing by Dees, Cohen said the organization is taking “immediate, concrete next steps” by hiring an “outside organization to conduct a comprehensive assessment of our internal climate and workplace practices, to ensure that our talented staff is working in the environment that they deserve — one in which all voices are heard and all staff members are respected.”

For his part, Dees, 82, told the Montgomery Advertiser, “I feel like some of the things in the statement were unfortunate… I’ll let my life’s work and reputation speak for itself.” Meanwhile Dees has already been scrubbed from the SPLC’s website.

The big question is, will this finally be enough for media outlets to cut ties with the Southern Poverty Law Center?

In 2017, almost 50 conservative groups and leaders demanded media outlets immediately halt their use of SPLC data, saying the non-profit’s infamous “Hate Map” and “hate reports” have inspired political violence. In 2012, a mass shooting was attempted at the Family Research Council’s D.C. office by gay activist Floyd Lee Corkins, who was inspired by SPLC’s “Hate Map.” Even after that thwarted hate crime, Dees still defended his organization’s dangerous hate map and the smearing of traditional values conservative organizations as hate groups. 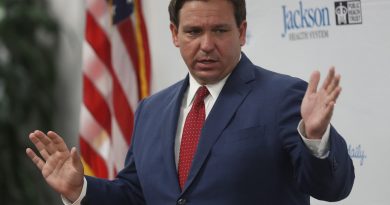 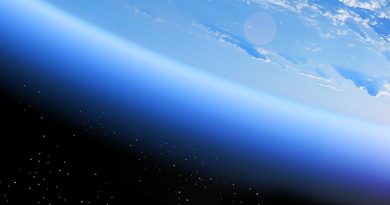 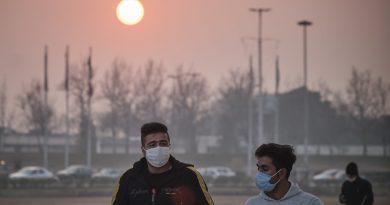