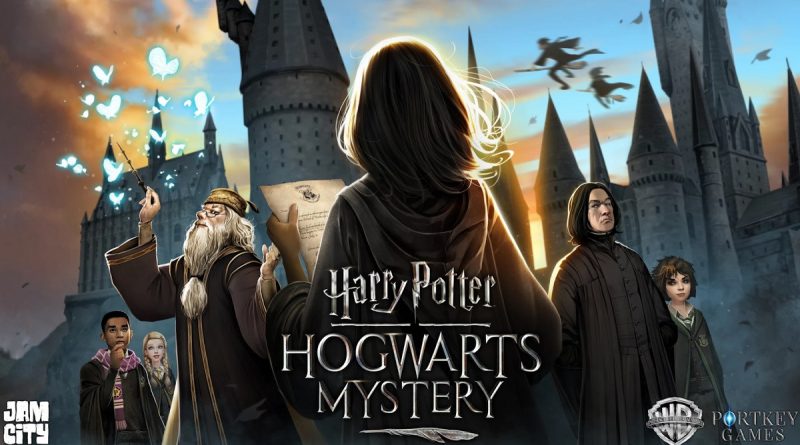 GREENTECH
March 13, 2019 ENR
The mobile role-playing game Harry Potter: Hogwarts Mystery has made about $110 million on iOS and Android since its launch in April, according to market analyst Sensor Tower.

Hogwarts Mystery is the first mobile games based on the popular fantasy franchise, which spans books, movies, theme parks, and more. The free-to-play game has players create their own student at the famous witchcraft and wizardry school.

Most of Hogwarts Mystery money came from the U.S., which accounted for 48 percent ($52.8 million). Germany is No. 2 with $10 million, and Great Britain is close behind with 9.2 million. The game has about 45 million total downloads.

The title garnered criticism for its use of an energy mechanic, which limits how much you can play before having to wait or spend money. So while Hogwarts Mystery is technically free, you have to either settle for playing it in short bursts or pay for a longer session.

The next Harry Potter mobile game is coming from Niantic, creators of the hit Pokemon Go. Like with Pokémon Go, Harry Potter: Wizards Unite will be a location-based AR game. You can read our preview of Wizards Unite here. 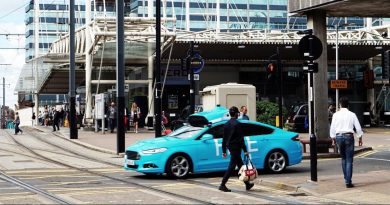 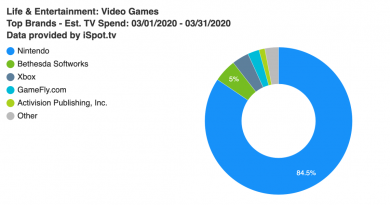