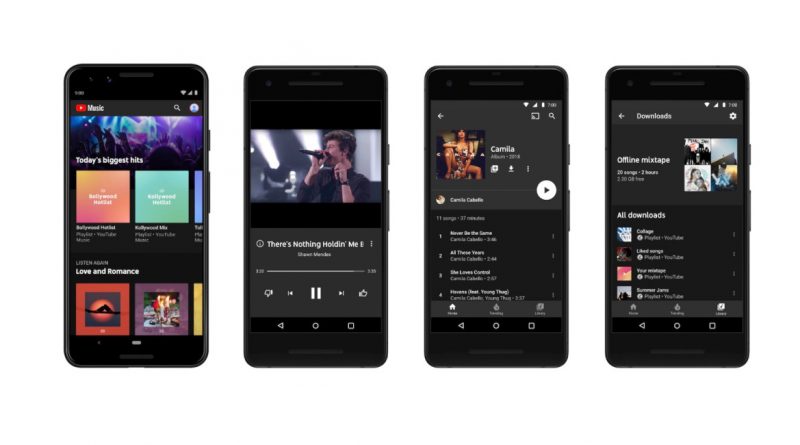 YouTube Music, which launched in more than a dozen markets last year, features thousands of curated playlists from local and international artists, as well as YouTube’s catalog of music videos, live performances, and remixes.

Like Apple and Spotify, Google has also aggressively priced YouTube Music in India. The ad-supported version of the music streaming service is free for users, while the premium tier that strips off the ads and supports offline downloading and the ability to play music in background will cost Rs 99 ($1.42) a month to Android users, and Rs 129 ($1.85) a month to iOS users. There is also a family plan — that supports up to six users — that is priced at Rs 149 ($2.14) a month on Android, and Rs 199 ($2.86) on iOS. Google is also offering a free three-month trial to individual users, and a one-month complimentary trial to those who sign up as a family.

YouTube Premium, which also offers ad-free and music downloads features in addition to a catalog of original shows, is also available in India now. It includes access to YouTube Music’s premium tier and is priced at Rs 129 ($1.85) a month. In comparison, YouTube Music costs $9.99 a month in the U.S., while YouTube Premium hits at $11.99. For users who have already subscribed to Google Play Music in India, they will be able to access YouTube Music’s premium service at no extra charge, the company said.

The aggressive pricing comes as Silicon Valley giants search for new users in emerging markets such as India. These prices — the cheapest rate Google offers in any market — underscores the unique challenge India presents to global companies. Very few people in the nation are willing — or can afford — to pay for premium services.

Late last month, Spotify launched its service in India and surprised many by offering an on-demand free tier in the nation — the first time it has done so in any market. Its pricing for the premium subscription was equally baffling — just $1.67 a month.

YouTube — which has courted India as its largest and fastest growing market — could prove challenging to competitors. Thanks to a dramatic drop in mobile data prices, YouTube has gained a strong foothold in the nation. According to Nielsen, 94 percent of India’s 450 million internet users listen to music online. In its annual report published late last year, the research firm said an average user in India spends about 20 hours each week listening to music. Most users, however, gravitate toward YouTube, which counts India as its fastest-growing market.

Once crippled by music piracy, India has emerged as one of the largest markets for legal music streaming in recent years. Research firm Counterpoint told VentureBeat last month that about 150 million users in India regularly access music streaming services. In a report (PDF) published last month, Deloitte and recording industry body IMI estimated that the Indian music market generated $130.7 million in revenue in 2017. 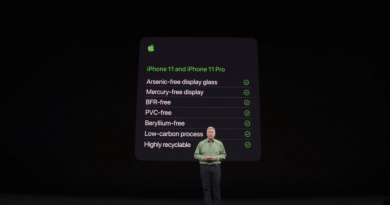 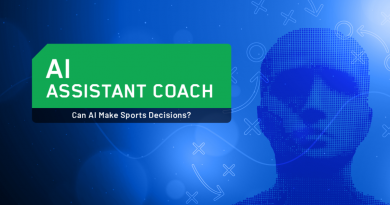 SportsBettingDime and OpenAI put AI to the assistant coach test 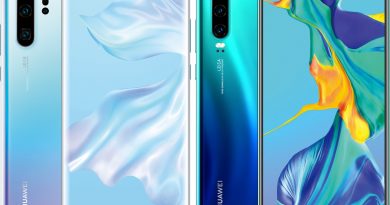 This is what the Huawei P30 will look like