According to the Office of Dietary Supplements (ODS), the key benefit of vitamin D is that it helps keep a person’s bones, muscles, and nerves healthy. It also contributes to a healthy immune system.

It is present in egg yolks if the chickens laying them are free-range. Some mushrooms also contain vitamin D.

However, no other plant-based foods produce vitamin D. For people whose diets are mostly vegetarian or vegan, and for people who do not or cannot spend a lot of time outdoors, it can be difficult to get enough vitamin D.

If a person has concerns that they are not getting enough vitamin D from direct sunlight, consuming the following foods will help increase the overall amount they have in their bodies.

Swordfish is an excellent source of vitamin D.

Oily fish, as well as oils from fish, have some of the highest quantities of vitamin D in food sources.

If a person does not like fish, or if they are vegetarian or vegan, specific mushrooms may be an option. Some types of mushroom contain high amounts of vitamin D.

Mushrooms with exposure to ultraviolet (UV) light can also contain large amounts of vitamin D. These may include:

Egg yolks can also be high in vitamin D, especially if the chickens are free-range. For example, a dish of scrambled eggs using two large hen eggs contains 88 IU, which is 15 percent of a person’s RDA.

Manufacturers add vitamin D to many commercially available foods. People describe these foods as being fortified with vitamin D, or other nutrients.

Common foods with extra vitamin D and other nutrients include:

Vitamin D may provide resistance to some cancers and cardiovascular diseases.

According to the ODS, if a person does not have enough vitamin D in their diet, they are at risk of developing weak bones. Symptoms of this might include pain in a person’s bones or weakness in their muscles. These symptoms can be subtle initially.

There is some research to suggest that vitamin D may contribute to other health benefits, such as:

However, according to the ODS, there is not yet enough evidence to know whether this is the case. Existing research has yielded mixed results.

The general assumption is that a person who spends some time outside a few times per week will produce sufficient vitamin D. However, according to the ODS, this can vary considerably depending on:

Being in direct sunlight behind a window will not aid vitamin D production because glass cuts out the radiation that produces vitamin D.

Depending on a person’s dietary preferences, consuming enough vitamin D may be difficult. In this case, vitamin D supplements, which are available to purchase online, may be a beneficial choice.

However, if this is not possible, try to consume oily fish, some mushrooms, and free-range egg yolks. 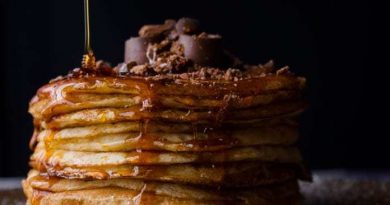 Scents may be enough to satisfy cravings for fattening foods, study suggests 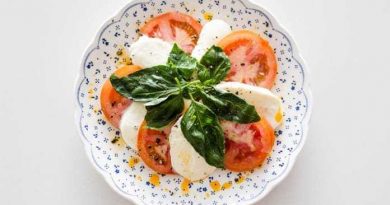