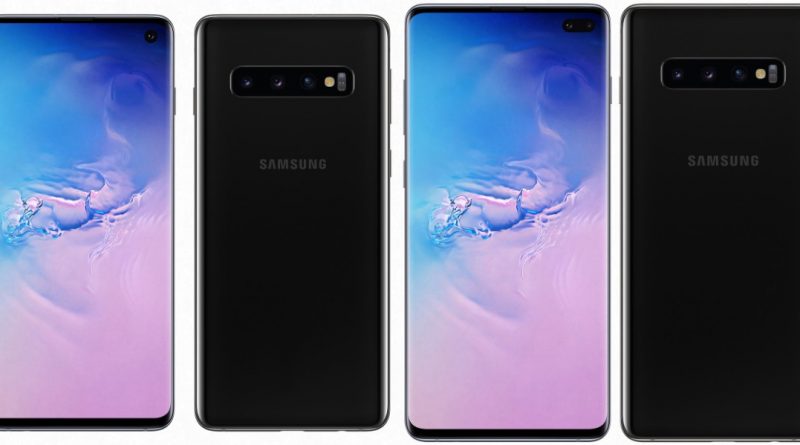 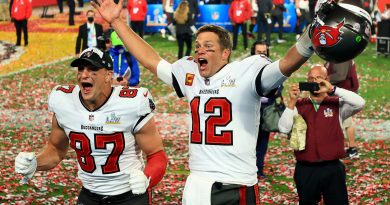 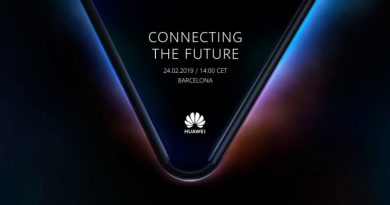 What to expect from Mobile World Congress 2019 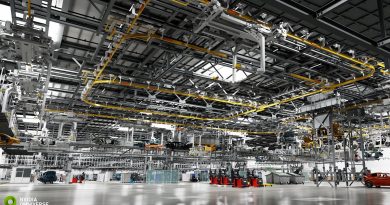