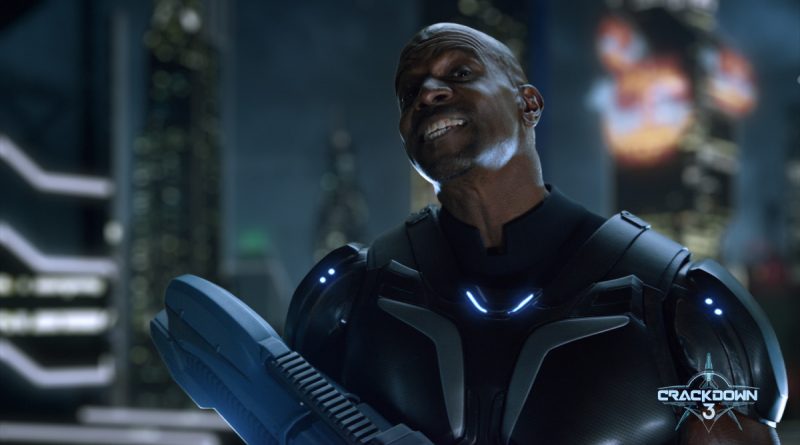 GREENTECH
February 20, 2019 ENR
Crackdown 3 makes me feel unstuck from reality. I booted it up over the long holiday weekend and immediately started having a great time. If you weren’t paying close attention to the reviews, you might think that this open-world supercop adventure could never deliver a fun experience for anyone. But if you look closer, you’ll see that many reviews call Crackdown 3 fun and engaging.

And I would argue that Crackdown 3 is not trying to be anything more than fun and engaging. So then, what is the problem?

“While games can be lauded for not following trends, there’s a difference between carving your own path and simply not innovating.”

You see, Crackdown 3 is mediocre because it is a lot like the first Crackdown.

I should be clear that I don’t think these reviews are “wrong.” Chandler’s review is great. You should read it. But a game like Crackdown 3 puts critics in a tough spot. Gaming fans (specifically people who pay attention to reviews) prize elements like novelty, production values, and polish. Oh, boy — do we love polish.

And as much as we like to say that game reviews are subjective works of criticism, it’s almost impossible to ignore those popular signifiers of quality even when they don’t really matter.

But this is why I feel so out of sync with everyone. If a game is “good and enjoyable,” you can stop there.

Is it fun or is it important?

Crackdown 3 isn’t polished. It doesn’t have high production values. It is also pretty familiar. But none of those criticisms are very damning in isolation.

If you tell me that Crackdown 3 isn’t very innovative, all I can say is “OK.” What would matter to me is if you could say that Crackdown 3 is boring because it lacks innovation. But I don’t think many people actually agree with that.

Crackdown 3 is about running and jumping around a city, fighting enemies, and collecting orbs to improve your character’s abilities. It’s a formula that we first saw in 2007. And some people want to treat that as a problem. But is it one?

Again, in isolation, I don’t think so. Gameplay mechanics do go out of date, but that’s not because the universe has put some kind of expiration date on them. We leave old ideas behind because developers find new mechanics that work better. So then you have to ask: do the gameplay mechanics in Crackdown 3 work?

And yes, they absolutely do. Nothing is bad about the movement or the progression.

Then what do people mean when they use a lack of innovation as intrinsically critical? Do me, that sounds like people are arguing that Crackdown 3 is bad because it isn’t important to the medium of video games. And this is where I get frustrated because people get so obsessed with these prestige games that they end up dismissing something that is actually a lot more fun to play.

Polish doesn’t matter. You just need to refine your tastes

I should be transparent. When I say “prestige games,” I’m talking about releases like last year’s God of War.

When I play God of War, the “quality” is easy to see on the screen. It’s obvious in every frame of animation how much time and effort went into making it look incredible. And yet, I never enjoyed playing it.

The polish in God of War doesn’t do anything for me. And at least some of the love for the game comes from people who are still waiting for their tastes to fully mature. Gaming fans want to recognize God of War as better than Crackdown 3 because it looks like it should be better. One is about a father learning to actually have a relationship with his son. It’s a serious game for big, grownup serious boys! And the other is about a cop who jumps high and collects magical glowing orbs.

But that comparison reminds me of this Roger Ebert quote:

“There’s a learning process that moviegoers go through. They begin in childhood without sophistication or much taste, and for example, like Gamera more than Air Force One because flying turtles are obviously more entertaining than United States presidents. Then they grow older and develop ‘taste,’ and prefer Air Force One, which is better made and has big stars and a more plausible plot. (Isn’t it more believable, after all, that a president could single-handedly wipe out a planeload of terrorists than that a giant turtle could spit gobs of flame?) Then, if they continue to grow older and wiser, they complete the circle and return to Gamera again, realizing that while both movies are preposterous, the turtle movie has the charm of utter goofiness–and, in an age of flawless special effects, it is somehow more fun to watch flawed ones.”

At risk of sounding like a pompous ass who considers himself “older and wiser,” Ebert was right. And this applies to video games maybe even more than movies.

It’s really interesting to me how people are like “Crackdown 3 is bad because it has game design from 2007” like somehow third-person, over the shoulder, sad dad simulators where you press a button to help someone climb a ladder is even close to as good as Crackdown 3

None of this is to say that polish is bad. I don’t believe that. The Legend of Zelda: Breath of the Wild is as slick as they come, but the polish has almost nothing to do with why I like it. It’s brilliant because of its systems and world and a lot of that stuff is messy in a very exciting way.

And, occasionally, production values are crucial to how a game works. Tetris Effect is a good example of that.

But compare something like PlayerUnknown’s Battlegrounds to Call of Duty’s BOBO mode. Blackout is really just a more polished version of PUBG, so that makes it inherently better, right? I don’t think so.

PUBG may look worse and have more jank, but it nails positional audio and firearm ballistics. It is significantly better than any other battle royale game at those two things. Blackout, meanwhile, has awful positional audio and mediocre ballistics. And for me, I’m always going with the game that gets a couple of core mechanics absolutely right than the better produced and slicker “total package.”

And that’s where I’m at with Crackdown 3. It gets jumping around and leveling up right, so I don’t care about what it doesn’t have. Without qualification, it is a great game. 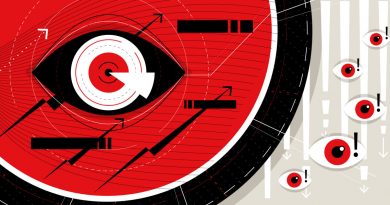 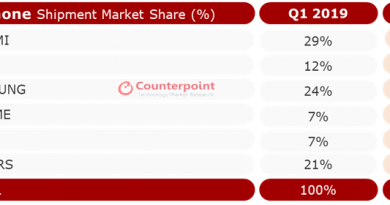 Indian smartphone market grew by 4% in Q1, but projected to decline by 10% this year 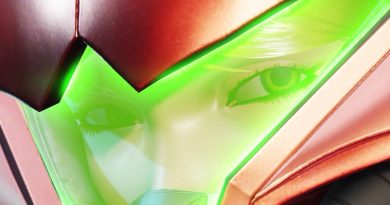