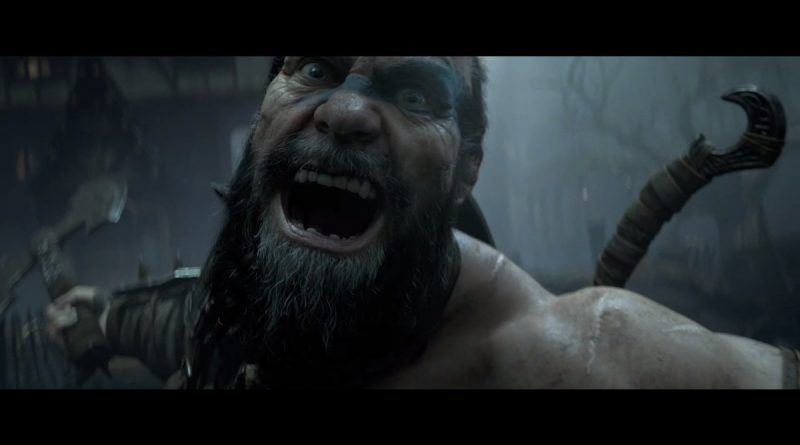 GREENTECH
February 13, 2019 ENR
Activision Blizzard revealed today it is cutting jobs as part of its plan to deal with a disappointing outlook for fiscal 2019. One of the major reasons Activision expects sales to decline 13 percent year-over-year is Blizzard Entertainment. The World of Warcraft studio is traditionally a bright spot for Activision, but it expects the studio to make less money over the next 12 months.

In 2018, Blizzard launched World of Warcraft’s seventh expansion, Battle for Azeroth. That helped boost the company’s sale, but the developer does not have anything like that in fiscal 2019. Activision told investors that Blizzard is the biggest reason it expects revenue declines.

“For Blizzard, we expect materially lower financial performance this year,” Activision’s new chief financial officer, Dennis Durkin, told investors. “2018 benefited from the release of Battle for Azeroth, where we are not planning a major front-line release for Blizzard in 2019.”

But Durkin also claims the company is investing in Blizzard’s resurgence.

Activision is cutting jobs over all of its businesses. But it is also planning to put a lot of the money it saves toward beefing up its development teams. One of the primary initiatives here is to put more of an emphasis on Activision’s existing popular properties.

And you know who has a lot of popular properties? Blizzard.

“The Overwatch team is growing as it focuses on delivering a significant development pipeline in the coming years,” said Johnson. “And the Overwatch League remains a key strategic focus where we will grow the number of resources involved to drive an expanded product and year-on-year revenue growth.”

Most notably, Johnson also said that Blizzard is going to get back into making new Warcraft games.

“World of Warcraft is an example of a franchise where Blizzard has already established a regular cadence of major content and in-game operations,” said Johnson. “But Blizzard is also investing in other Warcraft games and working on more ways for the community to engage with its enduring and beloved franchise.”

Finally, the publisher heard the cries of fans, and it’s adding more people to the Diablo team.

“Diablo’s development headcount will grow substantially,” said Johnson. “The teams are working on several projects for the franchise as well as the global launch of Diablo Immortal.” 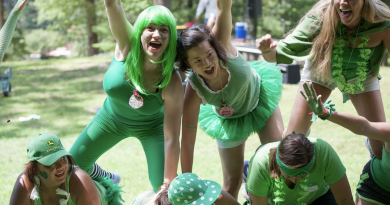 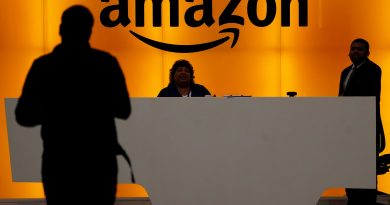 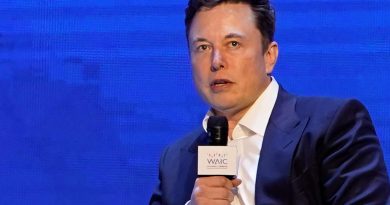