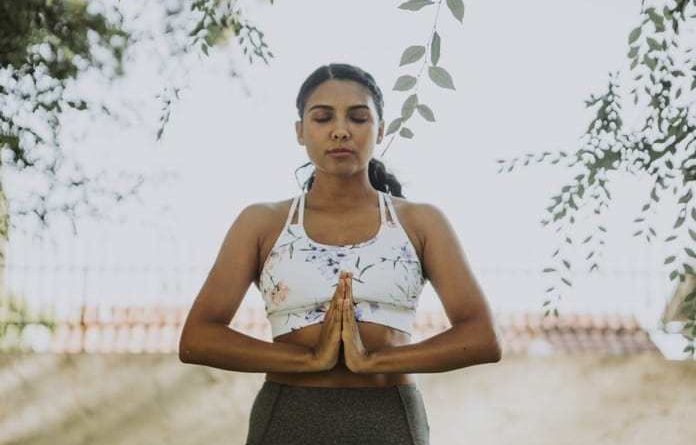 In a recent study published in The Journal of Clinical Endocrinology & Metabolism, researchers determined whether mindfulness could be an effective weight loss method.

What is mindfulness? You may have heard of the word on TV ads for yoga retreats and on the front of self-help books. To many, “mindfulness” sounds like a broad term that is loosely defined, and many people are not really sure what this term truly means. Mindfulness derives from Buddhism and is describes as the ability to focus on your own internal state and thoughts to become aware of your emotions and how the environment around you is influencing these emotions and your overall well-being.

Mindfulness has truly expanded beyond its religious applications in Buddhism over the years. Specifically, in the last 30 years, the extensive use of mindfulness in the Western world has led to clinical studies finding a utility for mindfulness in the treatment of chronic pain, anxiety, and depression as well as the management of cardiovascular disease and cancer.

Mindfulness for obesity and the origins of overeating

The idea of using mindfulness to treat obese patients started when clinicians decided to look at the root causes of overeating, rather than just merely treating patients when little intervention could be done.

Detrimental behaviours that are clinically proven risks for obesity include:

There are many other behavioural traits that put individuals at risk of obesity. What all of these behaviours have in common is that the reason for a person eating is that they have some emotional association with food that was likely developed in childhood. Knowing this, researchers explored the idea of providing education on mindful eating to allow patients to “de-center” themselves from situations where they have the insatiable urge to eat.

In a study published in The Journal of Clinical Endocrinology & Metabolism, researchers wanted to see if they could assess improvement in weight loss and healthier relationships with food among obese patients who attended group meetings at a tier-3 weight loss clinic. The researchers predicted that by having patients question their behaviours, patients would be able to become aware of situations when they are eating not because they are hungry, but because they desire a form of comfort.

The study was held at University Hospitals Coventry and Warwickshire in the United Kingdom. A total of 53 patients enrolled in these education groups and met on a biweekly basis. There were a total of five 90 minute sessions where patients would fill out the “whole person integrative eating questionnaire”, a well-validated survey to assess their eating behaviours before the session.

During the session, patients would participate in discussions and watch PowerPoint presentations held by dietitians and psychologists at the clinic. Only 33 patients completed the study, having attended at least four out of five sessions. The researchers compared their survey answers over the course of the eight to 10 weeks w to data of old patients who had never gone through the mindful eating program yet previously answered the same survey.

Patients were weighed before and after the education program. Patients on the mindful-eating program lost 2.85 kilograms more than those who were not on the program. This provided researchers with proof that teaching mindfulness to individuals who suffer from unhealthy eating habits is a valid way to promote health improvements.

The researchers predicted that learning mindful eating strategies would help patients change their attitude regarding when they should be eating. They were confident that this improvement would translate in positive attitudes towards healthy eating, which would be detected on the survey, rather than actual measurable results. Whether individuals fall under a category of normal weight or overweight, these researchers were able to unveil was the substantial value of mindfulness as a weight loss method in health promotion.

Analysis reveals cocktail of pharmaceuticals in the waters of Bangladesh 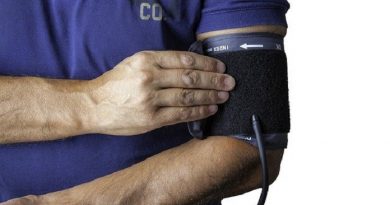 Why measure blood pressure in both arms?