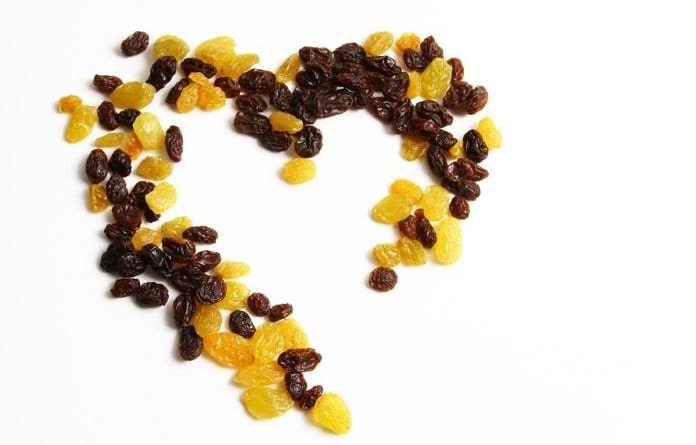 Researchers investigated the benefits of dried fruits and how they affect blood sugar spikes when compared to other carbohydrates.

Fruits are widely recommended for achieving stability in health mainly due to their high anti-oxidative effects. Fruits are rich in vitamins and essential minerals important for ensuring adequate support for growth, repair, detoxification, and immune support needed for stability and longevity.

Food such as rice, white bread, most cereals, potatoes, pasta, beans, lentils, oat grains and barley are all rich in carbohydrates. When these carbohydrates are digested in the body, the body processes them as glucose. Fruits also contain carbohydrates but when they are digested, the end product is fructose. Both glucose and fructose are different forms of sugar absorbed in the blood.

The rate at which the different forms of sugar is released into the blood determines the rate at which the blood sugar rises. This forms the basis of most sugar-related disease conditions including diabetes, obesity, Cushing’s disease, insulin-resistant conditions, and other metabolic imbalances. This response, termed the glycemic index response, is a way to explain how different sources of carbohydrates affect blood sugar levels.

In a recent study published in the journal Nutrition & Diabetes, researchers in Toronto conducted a randomized, multiple cross-over trial involving 10 healthy men and women to investigate how dried fruits can influence the rate at which blood sugar rises when compared with other carbohydrates.

This study is in support of previous studies that demonstrated the efficacy of dried fruits in reducing rate of blood sugar surge and the insulin level following a meal compared to the blood sugar surge in those who ate other carbohydrate meals alone.

This study demonstrated that dried fruits reduces the blood sugar response when taken in combination white bread and may be a very promising benefit for those living with diabetes and insulin resistance conditions due to their ability to lower blood-sugar spikes.

Dried fruits were found to prevent a surge in the blood sugar even when consumed with other carbohydrates and it was also found to be very beneficial in the control of post-meal blood sugar spikes.

In conclusion, the researchers determined that dried fruits have a strong component for the regulation of blood sugar and they do not raise the blood sugar as much as other carbohydrates. They can also displace the glycemic effect of other carbohydrates when taken together. Therefore, the use of dried fruits should be employed in the management of those living with diabetes or prediabetic state.

However, the researchers suggested the need for a longer-term trial to confirm if dried fruits can offer a sustainable improvement in blood sugar control and management of diabetes and prediabetic state.

How to soothe a baby crying in their sleep

Health effects of the Australian bushfires

What are the signs of depression in men?