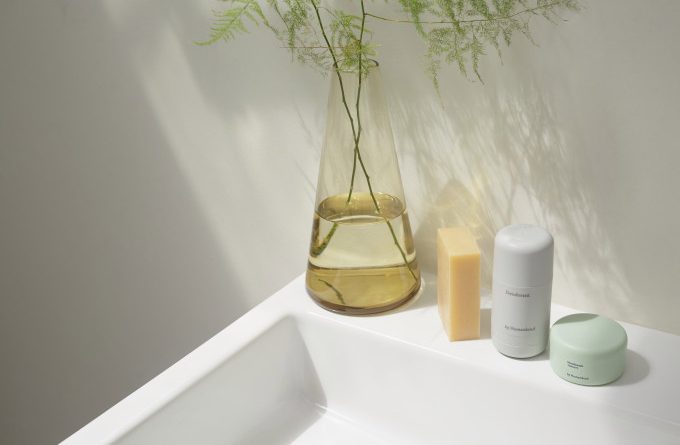 Single-use plastics are the scourge of the environment, which is why many lawmakers are working to eliminate them.

Today, a new brand is launching to try and eliminate single-use plastic in the area of personal care. With $4 million in seed funding led by Lerer Hippeau (with participation from Red Sea Ventures, BoxGroup, SV Angel, Great Oaks, SoulCycle Co-founder Elizabeth Cutler, and CPO of Adobe, Scott Belsky, among others), By Humankind offers deodorant, shampoo and mouthwash.

But unlike your typical personal care products, the By Humankind portfolio products are rethought from the ground up to eliminate single-use plastic and be kind to the environment.

For example, the mouthwash doesn’t come in a big plastic container, but rather in tablet form. Users can drop a tablet into a small cup of water and the mouthwash, which is alcohol-free, dissolves into a liquid. With the shampoo, the By Humankind team decided to eliminate the plastic bottle by simply taking a page out of the old’ soap bar playbook, creating a shampoo bar.

Meanwhile, the By Humankind deodorant comes in a refillable plastic roller, with paper-pod refills (which the company calls KindFills).

The company says that its products eliminate single-use plastic by 90 percent when compared to other products in their respective categories. Moreover, By Humankind has designed its shipping packages with biodegradable, bamboo fiber-based materials.

“Keeping our packaging footprint to a minimum is an extension of our mission, which is enabling our customers to reduce their single-use plastic waste, while not sacrificing quality or convenience,” said cofounder and CEO Brian Bushell.

Bushnell came from Baked By Melissa, where he was co-founder and CEO. A couple years after leaving the company, Bushnell went on a trip with his girlfriend to Southeast Asia. On a scuba excursion, he noticed a large amount of plastic trash in the ocean, which took him by surprise as he believed to be in one of the few untouched, idyllic parts of the planet.

“We went to the hotel into the bathroom and looked at the stuff we brought on the trip and realized that we were part of the problem,” said Bushnell. “That’s when the idea was hatched to build a personal care brand that not only cared about ingredients but about the containers they come in.”

But Bushnell knew that the mission would only be successful if the products performed well. That’s why the company spent time and resources creating high-performance formulas for its products, such as the By Humankind deodorant which the company says kills odor-causing bacteria 40 percent faster than other leading natural deodorants.

According to By Humankind, customers that switch from their current products to all three By Humankind products, with normal usage, will save five pounds of single-use plastic over the course of a year. 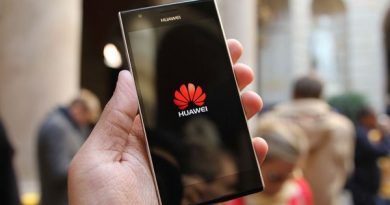 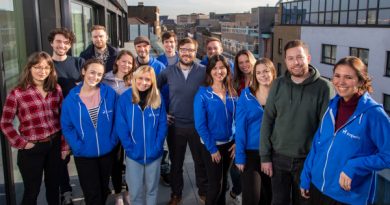 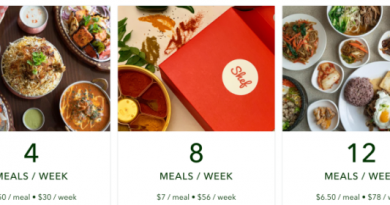