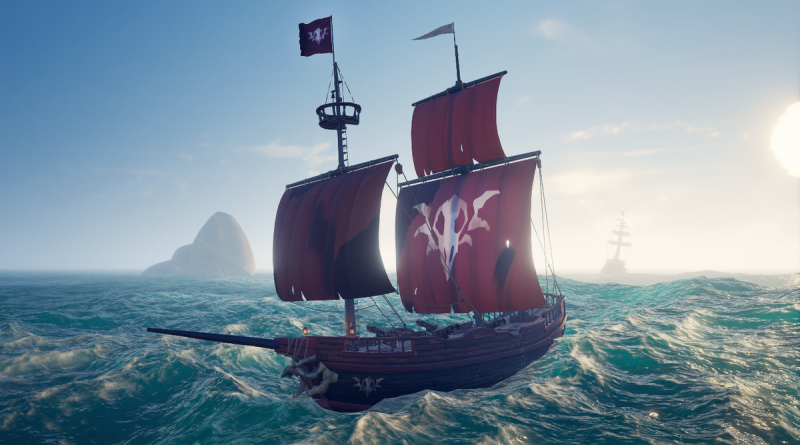 GREENTECH
February 6, 2019 ENR
Microsoft has announced a special promotion for Sea of Thieves in which players invite three friends to try the multiplayer pirate game.

Sea of Thieves came out March 20 for Xbox One and PC. It managed to attract 5 million players by August, although that includes those who played the game through Xbox Game Pass, a $10 a month subscription that gives users access to Microsoft’s console exclusives and other titles. Sea of Thieves is a live service game that gets updates, some free and some paid. More players means more people who might buy that paid content, which gives Microsoft a nice revenue stream. It’s also the rare Microsoft exclusive, and Sea of Thieves offers pirate gameplay that you won’t find on PlayStation 4 or Nintendo Switch.

Sea of Thieves is a multiplayer game that requires teamwork, which can be difficult if you don’t have a team. This promotion could give fans more friends to play with and potentially increase the game’s player base.

From February 6 to February 13, anyone who has played Sea of Thieves (either by owning or it or from playing it on Xbox Game Pass) can go to this site and get three codes to give to friends. Anyone who redeems the code can then play the game during that week. And if they decide to then buy the game, they’ll get a 35 percent discount (if they act before February 27).

Microsoft is also teasing big news for the game that it will reveal on March 20, which will mark Sea of Thieves first anniversary. If they’re announcing new paid content, increasing the player base before then means more people to potentially spend money on it. 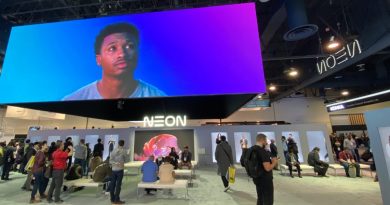 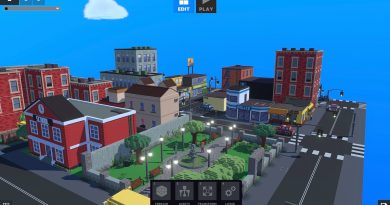 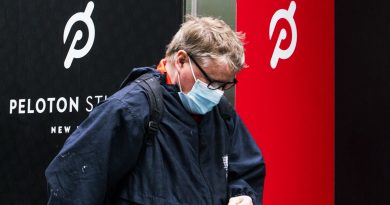