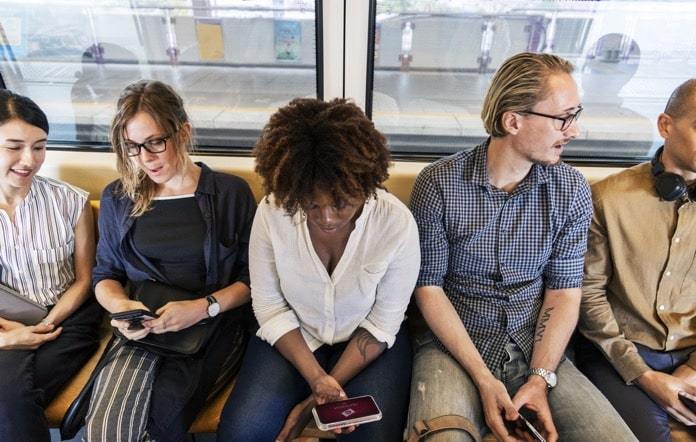 Researchers at the Broad Institute in the USA searched for links between genetic variants and irregular heartbeat in young and middle-aged adults.

Researchers from the Broad Institute at MIT and Harvard in the USA led a study using GWAS to search for genetic variants that may contribute to early-onset atrial fibrillation. This study was published in JAMA.  They performed the GWAS using 2,781 Americans under the age of 66 who previously participated in 9 studies under the National Heart, Lung, and Blood Institute’s Trans-Omics for Precision Medicine Consortium.

A link between irregular heartbeat, heart failure, and a genetic variant

The researchers found a link between an irregular heartbeat and a mutation in the gene TTN. TTN codes for the protein titin, which is important for maintaining the structure and strength of heart muscle tissue. Defects in titin have also previously been linked to heart failure.

Results of this study suggest a possible role for TTN loss in an irregular heartbeat in young people. Given these results, young patients with an irregular heartbeat may be tested for TTN mutations in the future to determine whether they should be screened for other heart problems or given specialized treatments.

One limitation of this study is that all participants were of European descent. Further studies will need to be conducted to determine whether there is a link between TTN mutations and early-onset atrial fibrillation in other ethnic groups as well. In addition, because this study focused on atrial fibrillation in young and middle-aged people, it is unclear whether mutations in TTN may also contribute to the irregular heartbeat in older adults.

Biden to announce 90% of U.S. adults will be eligible for Covid shots by April 19 with sites within five miles of home

What are the early signs of dementia?