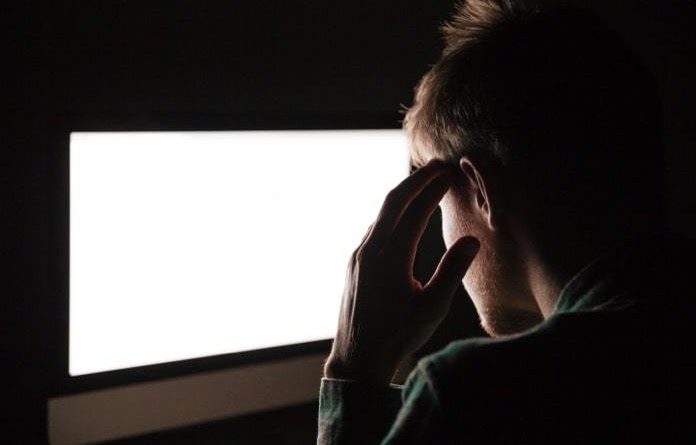 Researchers at the Salk Institute in San Diego, USA, investigated the mechanism of continuous response to long exposure to artificial light in the eye.

Every day we are exposed to artificial light from indoor lighting and screens on phones, computers, TVs, etc. Screen time is increasing with advancing technology, and many people spend time on electronic devices in the evening and into the night. Experts, however, say that exposure to light emitted from screens late at night can disrupt sleep patterns.

Light detection and response in the eye

Light is detected by a thin layer of tissue at the back of our eyes called the retina. The retina has different types of specialized light-sensitive cells. Many of these cells detect visible light to form the images we see. However, there are also cells that respond to light but are not involved in image formation.

These non-image-forming cells have a protein called melanopsin that continuously responds to prolonged light, such as daylight. Melanopsin is important for circadian rhythms, pupil dilation, and light-dependent behaviour in animals (for example, inactivity under light exposure in nocturnal rodents). Melanopsin also suppresses melatonin, a hormone important for inducing sleep.

Though other retinal cells desensitize to light during long periods of exposure and stop responding, cells with melanopsin continuously respond to light without desensitizing. In a study performed at the Salk Institute in San Diego, USA and published in Cell Reports, researchers investigated the mechanism of this continuous melanopsin response to artificial light in mice.

A mechanism for sustaining the response to artificial light

The researchers found that under artificial light stimulation, melanopsin interacts with another type of protein called arrestins. Normally, arrestins are important for ending a signal and might degrade melanopsin and end the response to light.

The researchers conducting this study found evidence that one arrestin is important for stopping light response. However, loss of another arrestin led to a delayed and reduced response in cells, suggesting that this arrestin is actually important for continuous response to light. Further supporting this idea, mice without this second arrestin remained active under light, indicating a hindered light response in these mice.

The authors suggest that one arrestin stops the response to light, and then the other regenerates the signal. However, one limitation of this study is that the researchers could not test the effects of loss of both arrestins because mice without both genes could not survive. Understanding this mechanism of sustained light response can help researchers find ways to treat circadian rhythm disorders, such as by inhibiting melanopsin or the melanopsin-regenerating arrestin with drugs at bedtime.

The researchers also found that these melanopsin-expressing mouse retinal cells sustained responses to repeated long pulses of artificial light, similarly to how they respond to continuous light. These repeated pulses of light are similar to those we might be exposed to from repeatedly checking our phones at night. Thus, such habits may be confusing our circadian rhythms into thinking it is daytime and thus causing or worsening disrupted sleeping patterns.