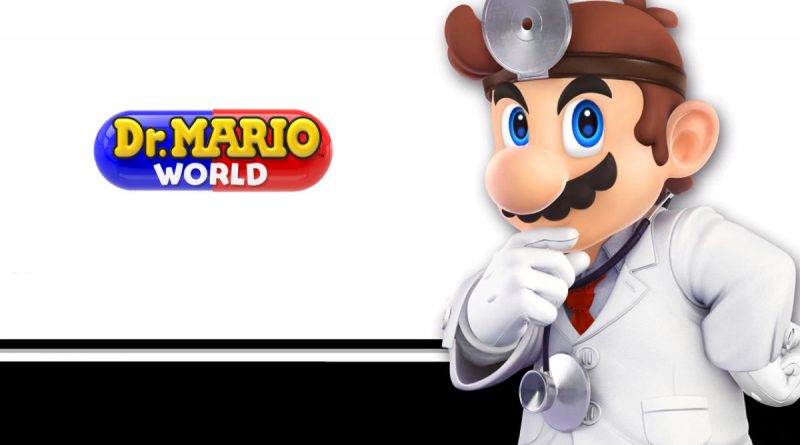 GREENTECH
January 31, 2019 ENR
Nintendo announced Dr. Mario World today, a new mobile puzzle game coming to iOS and Android this summer. The app will be free-to-play with in-game purchases. Nintendo is targeting an initial release in around 60 countries, including U.S. and Japan.

This will be the second Nintendo mobile game to come out this summer, following the recent delay of Mario Kart Tour.

Most of Nintendo’s past mobile games have also been based on established franchises. These include Super Mario Run, Fire Emblem: Heroes, and Animal Crossing: Pocket Camp. Nintendo also released its first original title for mobile, the role-playing game Dragalia Lost, last year.

Fire Emblem: Heroes has been Nintendo’s most successful mobile game so far. In 2018, it accounted for 66 percent of Nintendo’s $348 million mobile revenues. Although Dragalia Lost launched in late September that year, it still made $58.4 million in 2018.

Nintendo is co-developing the game with Line Corporation, a Japanese mobile developer most known for the Line messaging app. A number of games work on Line. Nintendo had worked with DeNA on most of its past mobile games.

The original Dr. Mario came out for the NES in 1990. This will be Nintendo’s first puzzle game for mobile, a genre that has proven popular on the platform with giant hits like Candy Crush Saga. 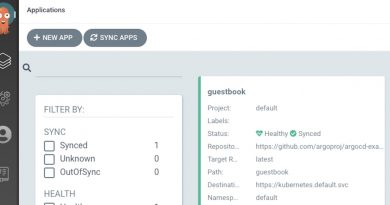 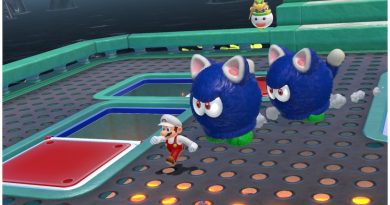 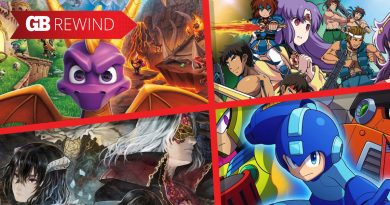