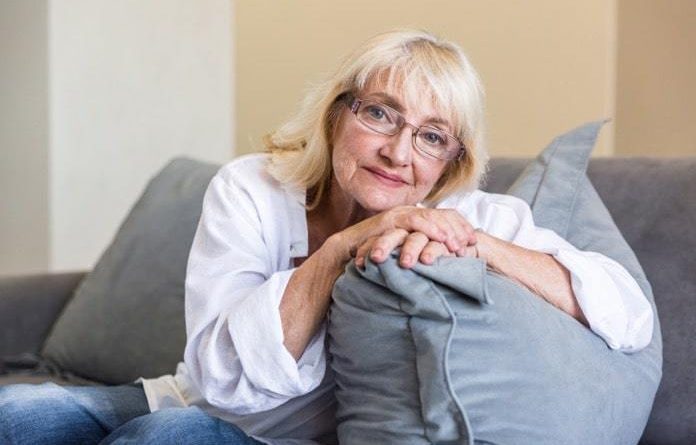 A recent study published in the European Heart Journal: Acute Cardiovascular Care examined if the delays between the onset of heart attack symptoms and treatment have reduced in women and men.

Women are around eight to 10 years older than men when they experience a heart attack, and their symptoms are slightly different.  Importantly, women benefit from early intervention just as men do. In a recent study published in the European Heart Journal: Acute Cardiovascular Care, researchers examined if the delays between the onset of heart attack symptoms and treatment have reduced in women and men.

This retrospective study examined 4,360 patients, 967 were women and 3,393 were men, all of whom had a type of heart attack called acute ST-segment elevation myocardial infarction (STEMI) and were treated at Triemli Hospital between 2000 and 2016. STEMI is the more serious type of heart attack, during which the affected blood vessel is completely blocked.

Researchers of this study were interested in changes in patient delay (the time taken from the start of symptoms to seeking medical attention) and system delay (the time then taken to reopen the blood vessel).  The researchers also looked at the in-hospital mortality.

The author of this study, Dr. Matthias Meyer, a cardiologist at Triemli Hospital Zurich, Switzerland, highlighted that women might be inclined to wait longer before seeking medical attention due to the misconception that heart attacks occur in men, and that the only symptoms are chest pain and pain in the left arm. Dr.Meyer stresses that women and men often experience the same level of pain during a heart attack, but the site of pain differs. In women, this pain is often in the back, shoulder or stomach.

During a heart attack, reopening the blood vessel which is blocked is essential and this is carried out using a stent. The quicker the blood flow in the blood vessel can be restored the better the outcome for the patient. Within the last 15 years, many efforts have been made in an attempt to decrease the time delay between symptoms and treatment. This recent study sought to investigate if these delays have decreased in women and men.

The results of this study showed that during this 16 year period, both men and women had the same level of reductions in system delays. Dr.Meyer commented, “We found no gender difference in the timely delivery of care by health professionals, with both men and women receiving a stent more quickly after contacting the medical services than they did in the past.”

On the other hand, the patient delay declined a little in men during this period, but no change was seen for women. On average, women wait 37 minutes longer than men before seeing medical attention. Signs including persistent chest pain were linked to shorter patient delays in men but not women. As noted by the lead author,  it seems that women having a heart attack are less likely than men to attribute their symptoms to something that requires urgent attention. With regards to in-hospital mortality, the results of this study showed that it was higher in women (5.9%) than in men (4.5%) during this time period.

In conclusion, Dr. Meyer highlighted, “Every minute counts when you have a heart attack. Look out for moderate to severe discomfort including pain in the chest, throat, neck, back, stomach or shoulders that lasts for more than 15 minutes. It is often accompanied by nausea, cold sweat, weakness, shortness of breath, or fear.”

Why are lithium coin batteries so dangerous to children?