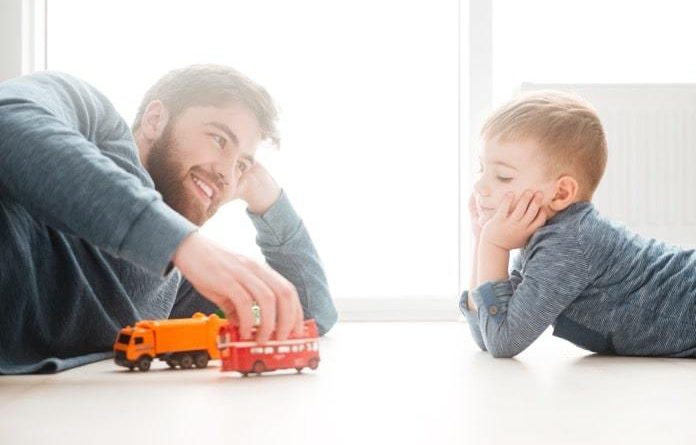 A recent study determined how parents’ brain activities interact with their children’s while playing with each other.

Humans are social beings. We spend most of our time interacting with one another. We learn through social interactions. Several studies have shown how an individual’s brain activity works in learning and attention. However, studies involving the interaction of the brain activity of two people in a social setting is rare. Researchers in the United Kingdom recently determined how a parent’s brain activity interacts with their children’s.

There is a definite wave pattern in the brain corresponding to its activity. An electroencephalogram (EEG) is the test used to record brain activity. Infants show theta waves during prolonged attention and social interaction. The study conducted by Wass and his colleagues sought to determine how social relations, in terms of neural activity, influence learning and attention. It was published in the journal PLOS Biology.

In this study, researchers tested one-year-old infants and their mothers in two situations- playing separately and together. Data were available from 20 pairs of participants for joint play and 22 pairs for solo play. The participants belonged to well-educated Caucasian families of Cambridge in the UK. During combined play, each pair played together with a toy. During solo play, a separator of forty centimetres height was placed between the child and parent when they played with similar toys.

The researchers determined visual attention by videos, which recorded each frame at a rate of 30 Hz. Simultaneously, they took EEG measurements. The analysis was done in three steps. First, the relationship between one’s EEG and attention was studied separately for joint play and solo play. Second, the parent’s EEG and the kid’s visual attention was compared in both the situations. The third one included EEG changes in relation to individual looks.

Parents’ and children’s brains sync when they play together

When an infant focuses attention on a particular object, theta waves appear. A surge in the power of theta waves predicts the infant’s subsequent attention. This increment of theta waves was lower during the joint play with the mother. The doctors also found out that an increase in the brain activity of the mother made the child more attentive. The intrinsic factors of the child had less effect on their brains while playing with their mothers.

The study showed, for the first time, that when the parents played together with their kids, their brains synced and they responded to changes in the kids’ attention. Further, kids had a longer attention span with the parents’ response.

In the mothers, the brain activity drifted down to that of her kid’s range and followed it. In the words of lead author Dr. Sam Wass, as stated in a press release, “Our findings suggested that, when a baby pays attention to things, the adult’s brain tracks and responds to her infant’s looking behaviour – as if her infants’ actions are echoed in the parent’s brain activity.”

Interestingly, the study revealed that the children had less control of their brain when accompanied by their mothers, though they were more attentive. Nevertheless, it included a restricted group of literate, affluent people and may not apply to the whole population in general.

Further research is required to see whether it stands true for the child-father relationship too. Studies on other areas of social interaction and relations can help strengthen learning skills and human relation. 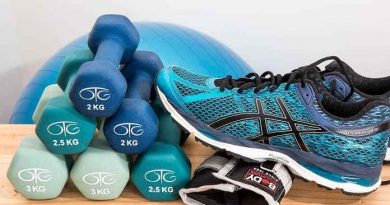 Physical and mental improvements associated with the health benefits of Pilates