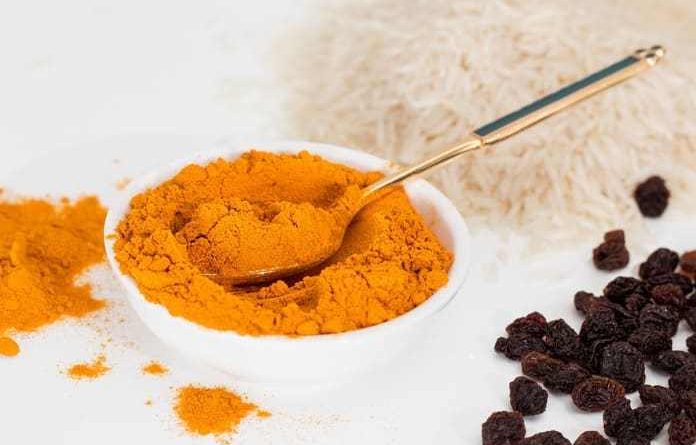 A recent study investigated a unique signaling pathway that might contribute to exercise intolerance in chronic heart failure.

Chronic heart failure occurs when a weakened or damaged heart is unable to pump blood effectively throughout the body. The primary cause of chronic heart failure is myocardial infarction, commonly referred to as a heart attack, which occurs due to a blockage of the coronary arteries that supply blood and oxygen to the heart tissue.

Chronic heart failure is often associated with exercise intolerance, which negatively affects a patient’s quality of life and worsen health outcomes. In the past, reduced exercise capacity in patients was thought to be caused by the reduction of blood to the skeletal muscles. However, researchers found that strategies that improve heart function and blood flow did not necessarily translate into improved exercise capacity. Instead, more recent studies have shown that muscle atrophy, defined as the loss of muscle mass, and increased oxidative stress might contribute to reduced exercise capacity in patients with heart failure.

In a recent study, published in the Journal of Applied Physiology, Wafi and colleagues hypothesized that a protein involved in producing antioxidant enzymes impairs skeletal muscle in stress associated with chronic heart failure. This protein is called nuclear factor E2-related factor (Nrf2). They further proposed that curcumin, a known activator of the Nrf2 protein and a commonly used curry spice, would improve exercise performance.

To test these hypotheses, the authors induced chronic heart failure (CHF) in mice by surgically tying off a main coronary artery to mimic at heart attack. They also conducted surgery on another group of mice but did not tie off the coronary artery to account for any surgery-associated effects. These latter mice are called sham.

The CHF and sham groups were each divided further into two groups of mice, one of which were given curcumin while the others were given a vehicle control. In summary, there were four unique groups of mice:

Again, curcumin administration restored muscle force and prevented rapid fatigue. Finally, the authors demonstrated that the positive effects of curcumin on CHF mice were attributed to improved Nrf2 signaling and not due to improved cardiac function.

These findings were further strengthened by the notion that curcumin, a Nrf2 signaling promoter, improved exercise capacity in mice with chronic failure without noticeable improvements in heart function and blood flow. Collectively, the authors found that targeting the Nrf2 signaling pathway may improve exercise capacity and overall quality of life in patients with chronic heart failure.

A closed highway and a ‘mad dash’ to e-commerce: Here’s how one New Jersey Main St. is preparing to reopen

Two of the most common forms of death among adolescents are suicide and motor vehicle traffic accidents. A new study

A task force appointed by Florida Gov. Ron DeSantis to address the state’s algal bloom crisis concluded in a recent