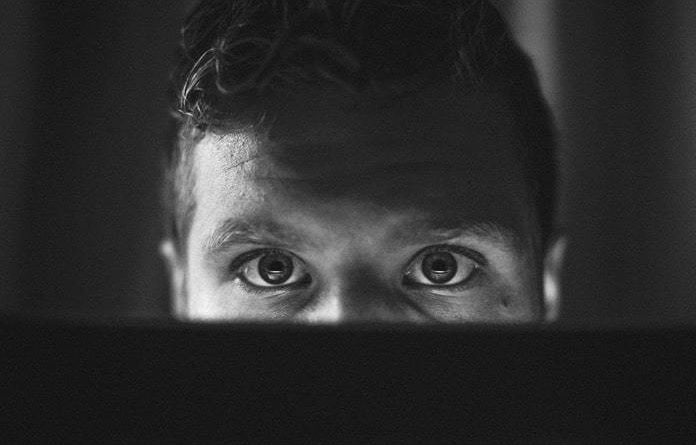 In this study, researchers examine the pupillary responses of those who are stressed out in multi-tasking simulations versus simpler simulations.

Stress in high-demand jobs is a well-researched topic. Many effective tools exist to examine several factors in stressed-out workers that engage in work requiring multitasking, including the Subjective Workload Assessment Technique and the Workload Profile, among other assessments. These assessments are subjective, so there are physiological equivalents that can also be used to measure how stressed out workers may be.

Researchers Yang and Kim decided to assess how the pupils of participants respond to a high-stress environment, which could be achieved in multitasking simulations. A formula, known as “fractal dimension”, aided in the determination of the relationship between pupil response and stress in multitasking environments. This study was published in the International Journal of Human–Computer Interaction.

The researchers recruited 22 male and 14 female adults from the University of Missouri in the United States for the experiments. The experiments included the use of simulated oil and gas refinery plant control rooms. A series of tasks were provided in these simulations, differing in complexity by the inclusion of different events, indicated by – for example – a certain type of alarm tone.

They used eye-tracking software to determine pupillary responses to the events in the stressed-out participants engaged in the complex control room simulations. In addition, they also utilized a NASA questionnaire to determine workload levels of the stressed-out participants in the experiments as well. This subjective data was recorded in order to ultimately compare it to the physiological data collected from the pupillary response and fractal dimension formula.

In high complexity workloads, the fractal dimension of pupil dilation would be, subsequently, quite small. The researchers suggested that this unpredictability in pupillary action seen in highly complex situations may be attributed to the disturbances that occurred from continuous alarm events in said high complexity situations. Their results were also mostly in line with the NASA questionnaire results.

In conclusion, the researchers were able to establish a potential link between their fractal dimension formula and stress due to workload in said participants. This was seen in the mentioned negative relationship between the two factors. Increased workload and large amounts of task switching would likely result in a small fractal dimension of pupil dilation.

The authors believe that there is potential for this work to be helpful in determining the level of stress in workers completing challenging tasks. The authors also hope to continue with this research in determining how age may factor into said indicators of mental fatigue and stress in workers completing complex tasks. They would also like to see how their formula performs when analyzing other physiological measures, like heartbeats, in high-stress tasks.

What to know about an itchy mouth