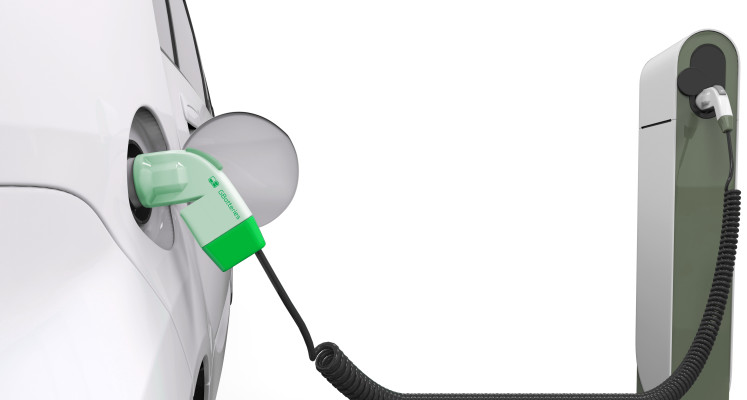 A YC startup called GBatteries has come out of stealth with a bold claim: they can recharge an electric car as quickly as it takes to full up a tank of gas.

The system uses AI to optimize the charging systems in electric cars.

“Most companies are focused on developing new chemistries or materials (ex. Enevate, Storedot) to improve charging speed of batteries. Developing new materials is difficult, and scaling up production to the needs of automotive companies requires billions of $,” said Khomutov. “Our technology is a combination of software algorithms (AI) and electronics, that works with off-the-shelf Li-ion batteries that have already been validated, tested, and produced by battery manufacturers. Nothing else needs to change.”

The team makes some bold claims. The product allows users to charge a 60kWh EV battery pack with 119 miles of range in 15 minutes as compared to 15 miles in 15 minutes today. “The technology works with off-the-shelf lithium ion batteries and existing fast charge infrastructure by integrating via a patented self-contained adapter on a car charge port,” writes the team. They demonstrated their product at CES this year.

Most charging systems depend on fairly primitive systems for topping up batteries. Various factors – including temperature – can slow down or stop a charge. GBatteries manages this by setting a very specific charging model that “slows down” and “speeds up” the charge as necessary. This allows the charge to go much faster under the right conditions.

The company bloomed out of frustration.

“We’ve always tinkered with stuff together since before I was even a teenager, and over time had created a burgeoning hardware lab in our basement,” said Sherstyuk. “While I was studying Chemistry at Carleton University in Ottawa, we’d often debate and discuss why batteries in our phones got so bad so rapidly – you’d buy a phone, and a year later it would almost be unusable because the battery degraded so badly.”

“This sparked us to see if we can solve the problem by somehow extending the cycle life of batteries and achieve better performance, so that we’d have something that lasts. We spent a few weeks in our basement lab wiring together a simple control system along with an algorithm to charge a few battery cells, and after 6 months of testing and iterations we started seeing a noticeable difference between batteries charged conventionally, and ones using our algorithm. A year and a half later of constant iterations and development, we applied and were accepted in 2014 into YC.”

While it’s not clear when this technology will hit commercial vehicles, it could be the breakthrough we all need to start replacing our gas cars with something a little more environmentally-friendly. 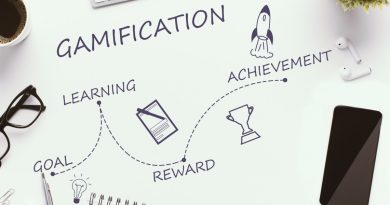 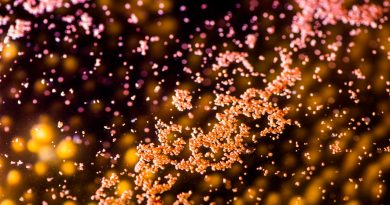