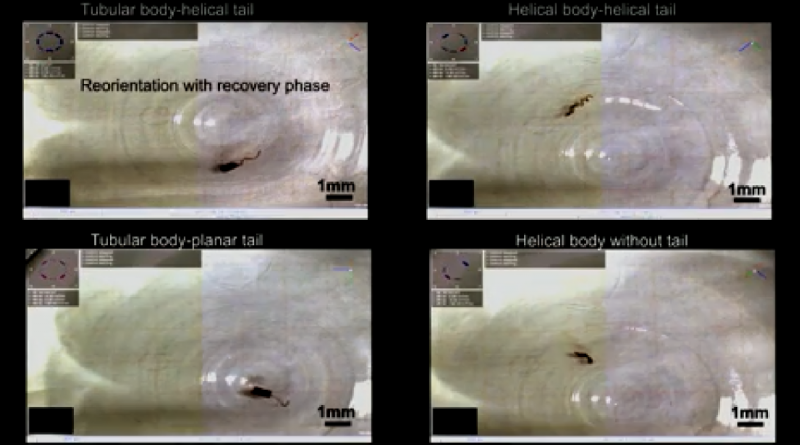 GREENTECH
January 18, 2019 ENR
What comes to mind when you hear the word “robot”? Boston Dynamics’ quadrupedal Spot? SoftBank’s humanoid Pepper? Or flexible, practically microscopic devices that can swim through bodily fluids? It probably isn’t the last of those three, but that’s the one that might someday deliver life-saving drugs to the hard-to-reach places inside your body.

In a paper set to appear in the journal Science Advances, a team of scientists at EPFL and ETH Zurich describe a bacteria-inspired robot design that’s biocompatible, able to modify its shape as needed, and can pass through narrow blood vessels without compromising on speed. Interestingly, Selman Sakar, a lead author of the paper, said that he and colleagues followed a variant of origami — kirigami — to design and fold the outer structure.

“Our robots have a special composition and structure that allow them to adapt to the characteristics of the fluid they are moving through,” Sakar said in a statement. “For instance, if they encounter a change in viscosity or osmotic concentration, they modify their shape to maintain their speed and maneuverability without losing control of the direction of motion.”

Above: The nanorobots in action.

The secret is what’s called a hydrogel nanocomposite, a nanomaterial-filled, hydrated, tightly bound polymer network that’s relatively elastic. Rather than stuff miniaturized sensors, batteries, and actuators inside the tiny robots, the researchers packed the nanocomposites with magnetic nanoparticles that respond to changes in the surrounding electric fields. The robots then can be “programmed” to deform on command or in advance, or left to navigate through cavities autonomously by leveraging fluid flow.

The robots’ other key advantage? A low bill of materials. Sakar and coauthor Bradley Nelson say they can be manufactured in volume at a “reasonable” cost.

“Nature has evolved a multitude of microorganisms that change shape as their environmental conditions change. This basic principle inspired our microrobot design,” Nelson said. “The key challenge for us was to develop the physics that describe the types of changes we were interested in, and then to integrate this with new fabrication technologies.”

In the future, the team plans to improve the machines’ performance for navigating through complex fluids. Once they do, it might not be long before your doctor prescribes a dose of ingestible nanorobots. 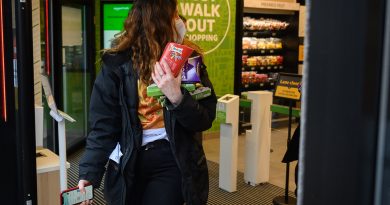 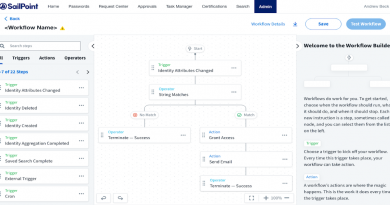 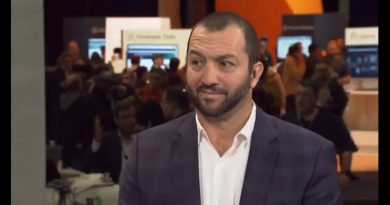 As Sumo Logic readies for IPO, can it threaten Splunk?