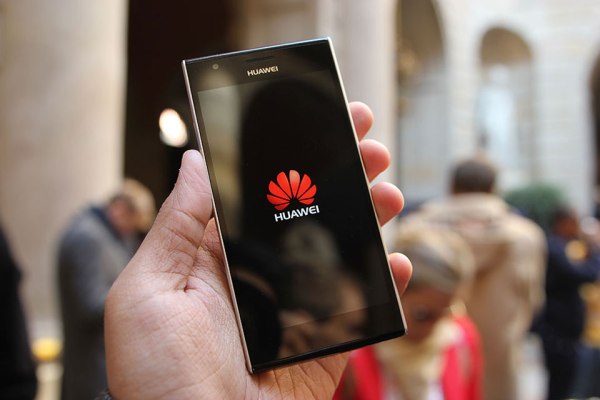 According to a new report from The Wall Street Journal, U.S. federal prosecutors are preparing a criminal indictment against Huawei for stealing trade secrets. The report, which cites sources with knowledge of the indictment, specifically mentions Huawei’s actions surrounding a T-Mobile smartphone testing tool known as “Tappy.” The report notes that the current investigation is far enough along that an indictment may come soon.

This isn’t the first we’ve heard of Tappy. In 2014, T-Mobile sued Huawei for allegedly gaining access to a company lab outside of Seattle and photographing and attempting to steal parts of the robotic smartphone testing device. In May 2017, T-Mobile won $4.8 million against Huawei, only a fraction of the $500 million the U.S. mobile carrier sought. The current federal criminal investigation reportedly arose from that civil suit.

The Chinese phone maker has faced increased scrutiny, escalating to open hostility from U.S. agencies and lawmakers who believe that Huawei poses a security threat due to its close relationship with the Chinese government. The tension escalated considerably last December, when Canada arrested Huawei CFO Meng Wanzhou at the request of the U.S. Meng was charged with fraud for deceptive practices that allowed the Chinese company to avoid U.S. sanctions against Iran.

Huawei, now the world’s number two smartphone maker, trails only Samsung when it comes to mobile device sales, beating Apple for the second slot in late 2018. 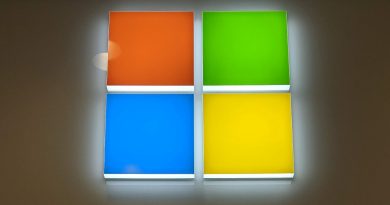 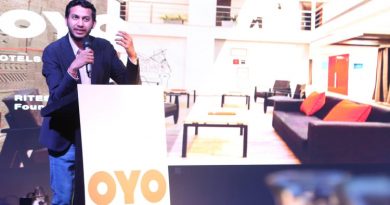 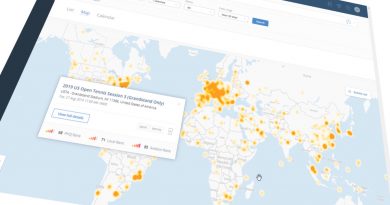